Code : G-193924
Notify me once this product becomes available: 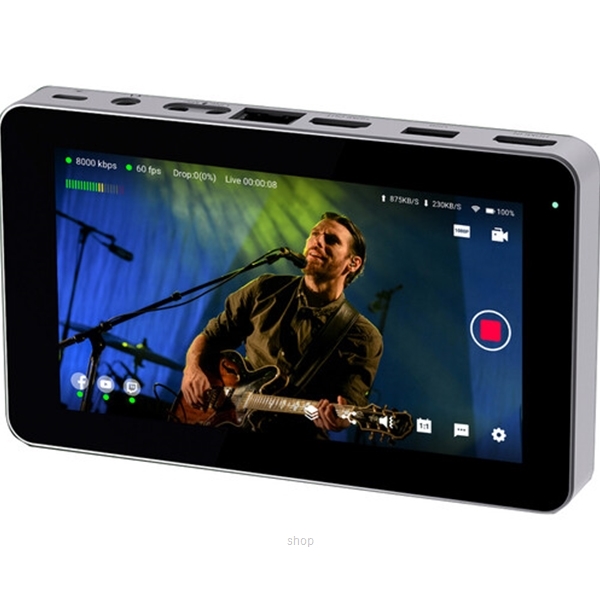 Make the YoloBox Mini Ultra-Portable All-in-One Smart Live Streaming Encoder & Monitor from YoloLiv the central hub for recording from your camera while live streaming from from virtually anywhere for a simple and easy way to capture and stream without a computer. The YoloBox Mini can simultaneously broadcast up to three video streams via Wi-Fi, RJ45 Ethernet, or 4G LTE with a separately available SIM card and subscription. The YoloBox Mini features a USB input, one HDMI input and one HDMI output for local viewing, both mic and line analog audio inputs, a Qualcomm 660 encoder/processor, and a 5.5" LCD touchscreen with 500 cd/m² brightness.

The YoloBox Mini is ideal for streaming from a single camera or when connected to a switcher's output, as it will not only encode and stream, but also add graphic overlays freeing you from needing a computer. Simply connect your video input to either HDMI or USB 2.0, then connect to a local area network via Wi-Fi, Ethernet, or LTE (LTE connection requires SIM card and data plan not included). It also features an HDMI output to display your stream locally on an optional HDMI display. The YoloBox Mini supports input resolutions ranging up to 1080p60 and can stream to YouTube, Twitch, and other streaming services via custom RTMP presets. You can record your stream directly in MP4 format to an optional SD card with up to 1TB capacity using the built-in SD card slot.

The YoloBox Mini provides you with a touchscreen interface for easy streaming and control.

The device works as an encoder that allows for live streaming, and it can record to optional SD cards up to 1TB.

You can connect to the internet using the integrated RJ45 (Ethernet) port, Wi-Fi, and via cell service using an optional SIM card and data plan. 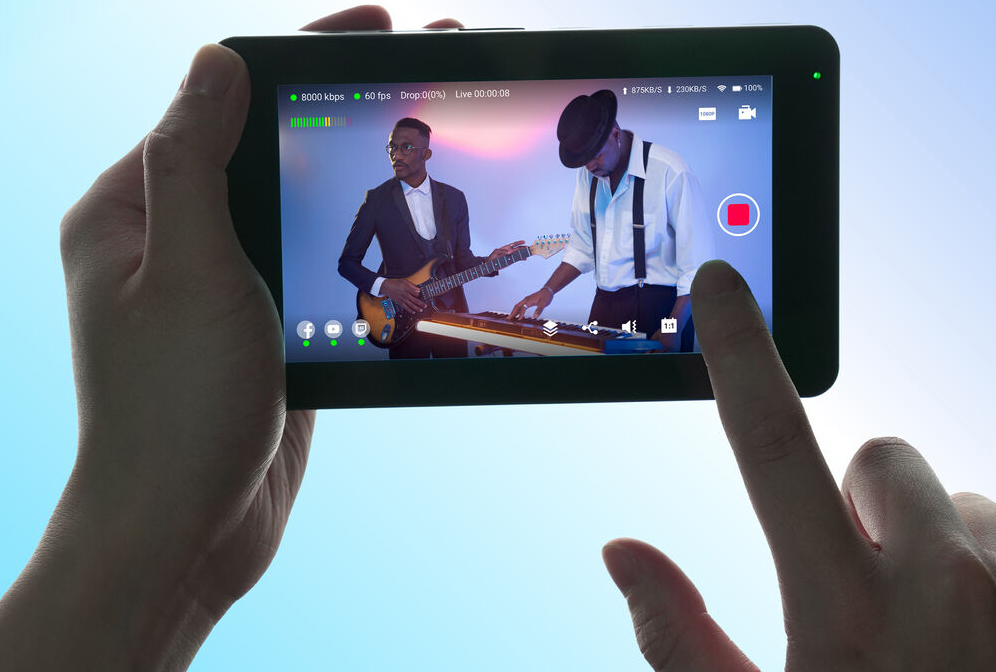 You won't find anywhere else 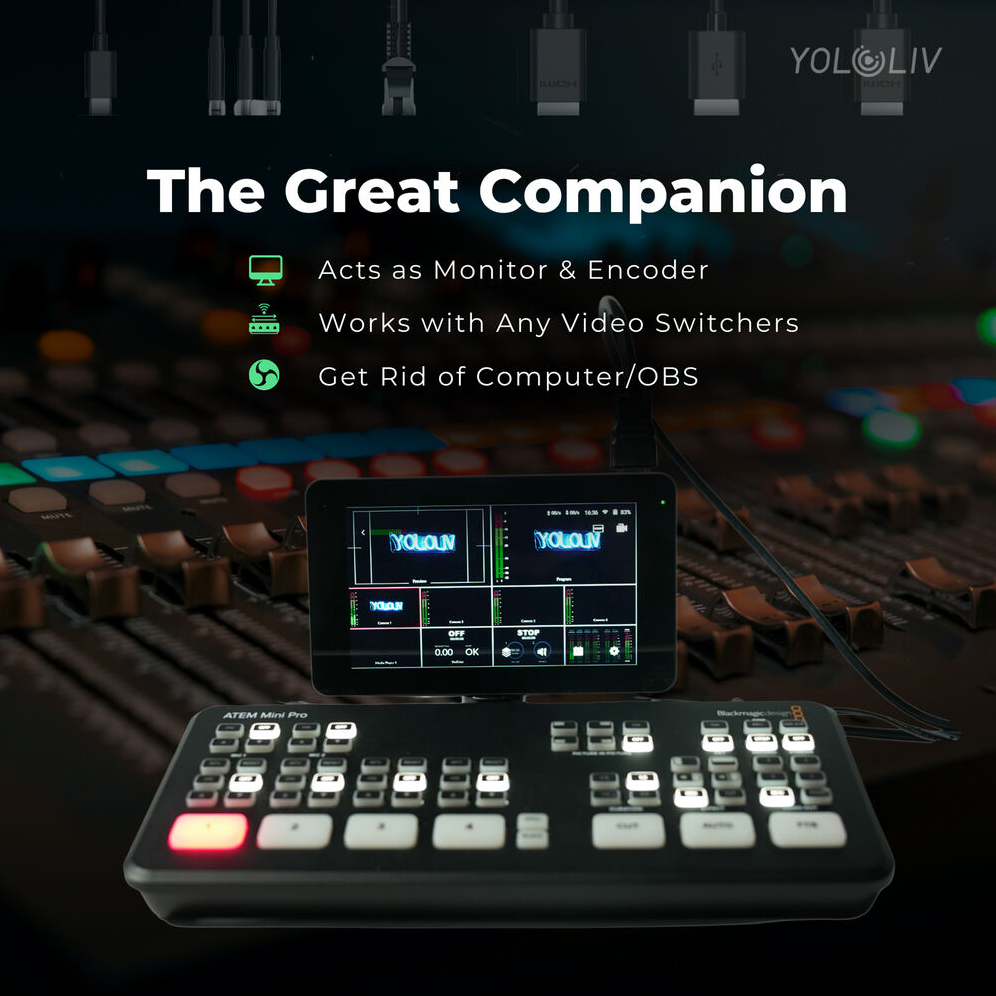 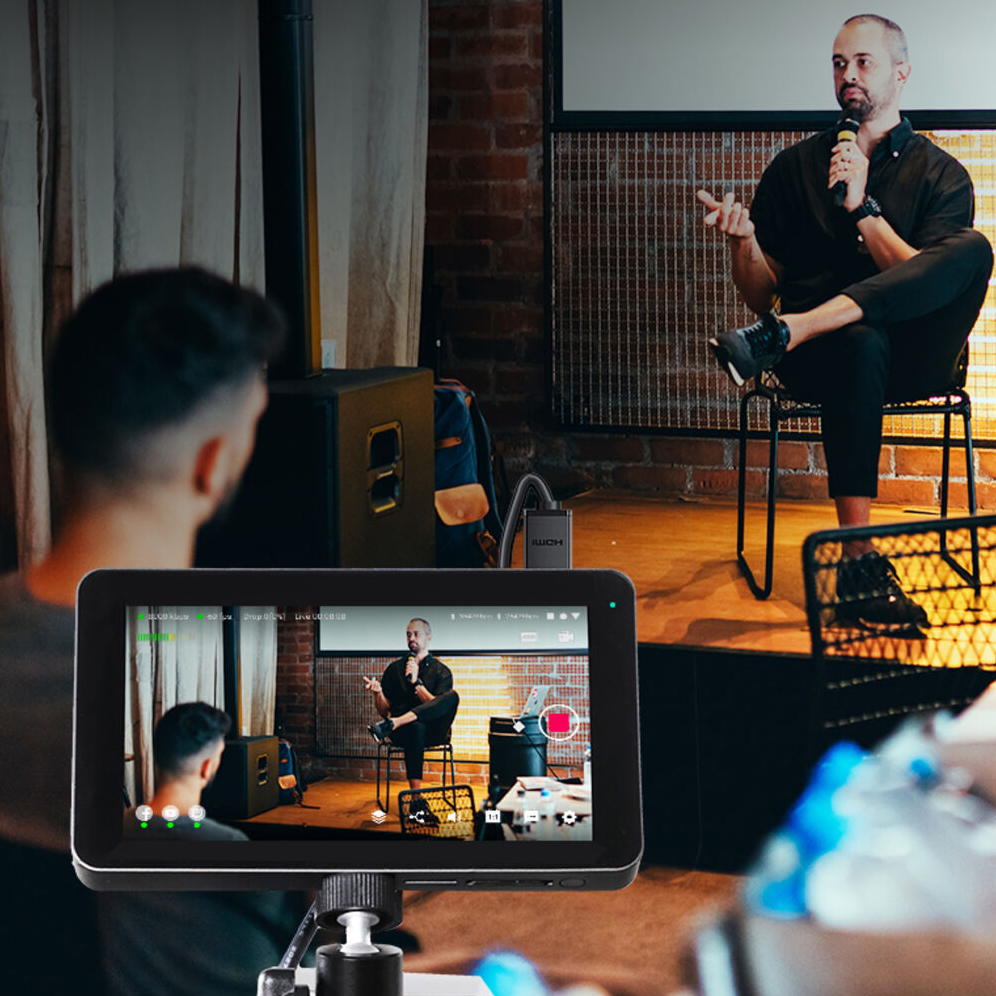 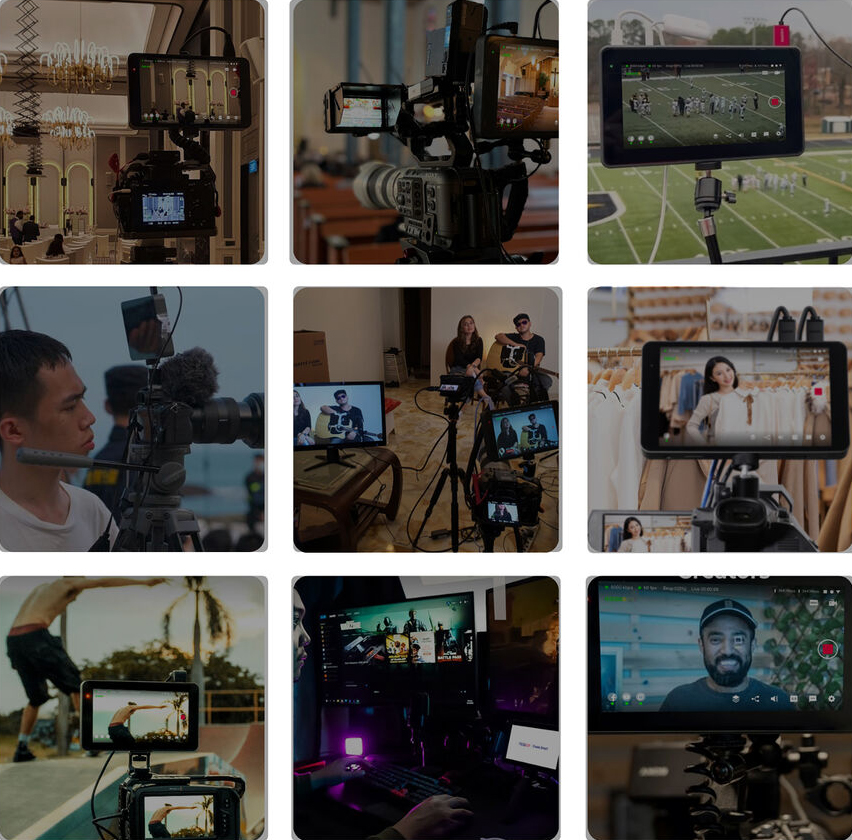