Code : G-62136
Notify me once this product becomes available: 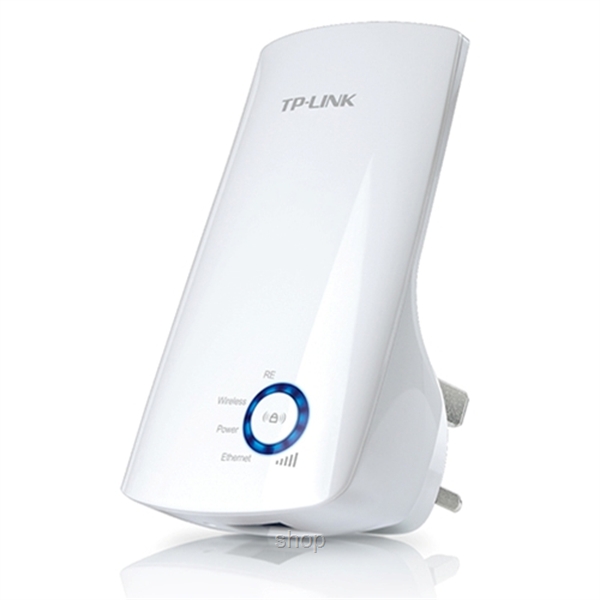 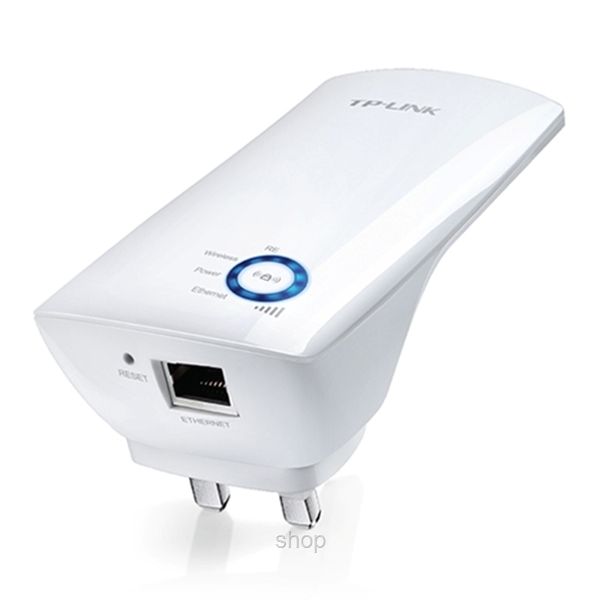 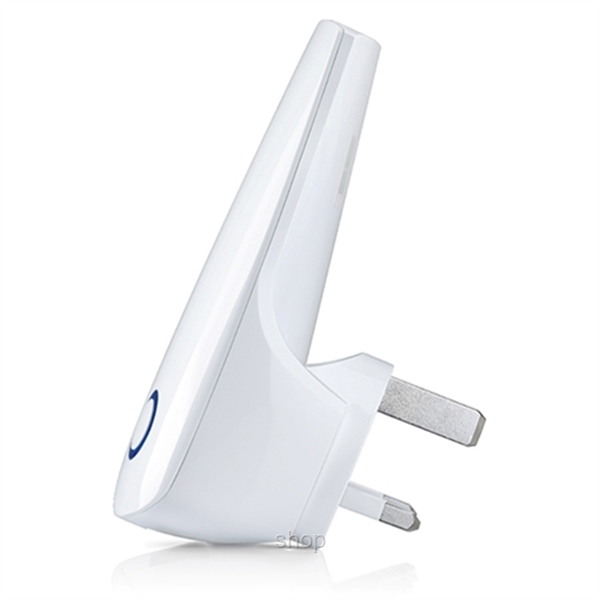 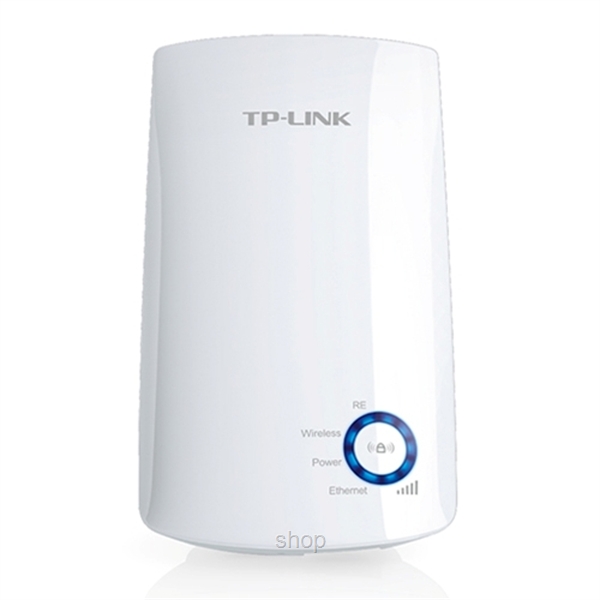 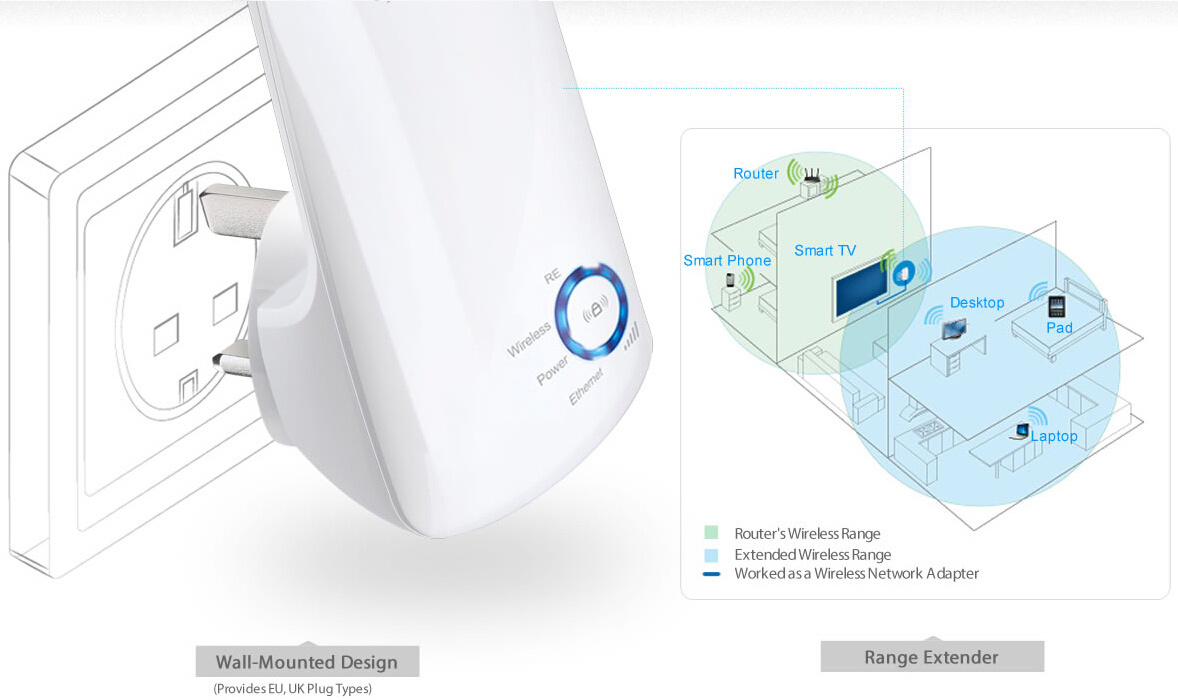 The device’s miniature size and wall-mounted design make it easy to deploy and move flexibly. Once connected with an existing router, you can simply unplug and plug the Range Extender back in anywhere within wireless range of the existing router, without need to configure again. 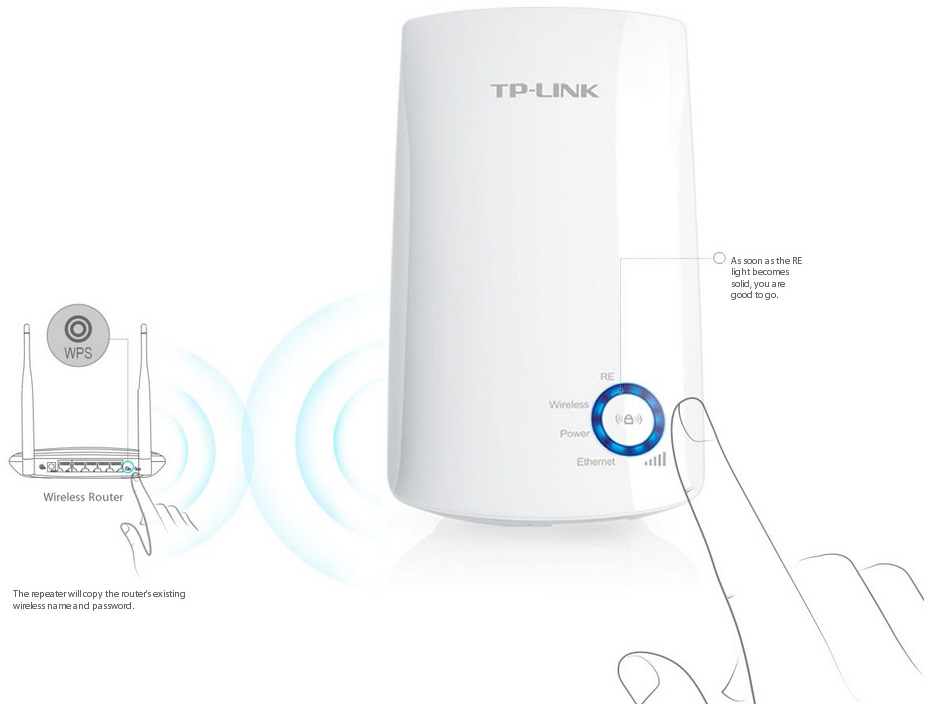 With no new wires or cables, within range of their existing wireless network, users can easily extend wireless coverage at a push of the WPS button on their router followed by the Range Extender button on the TL-WA850RE or vice versa within 2 minutes. 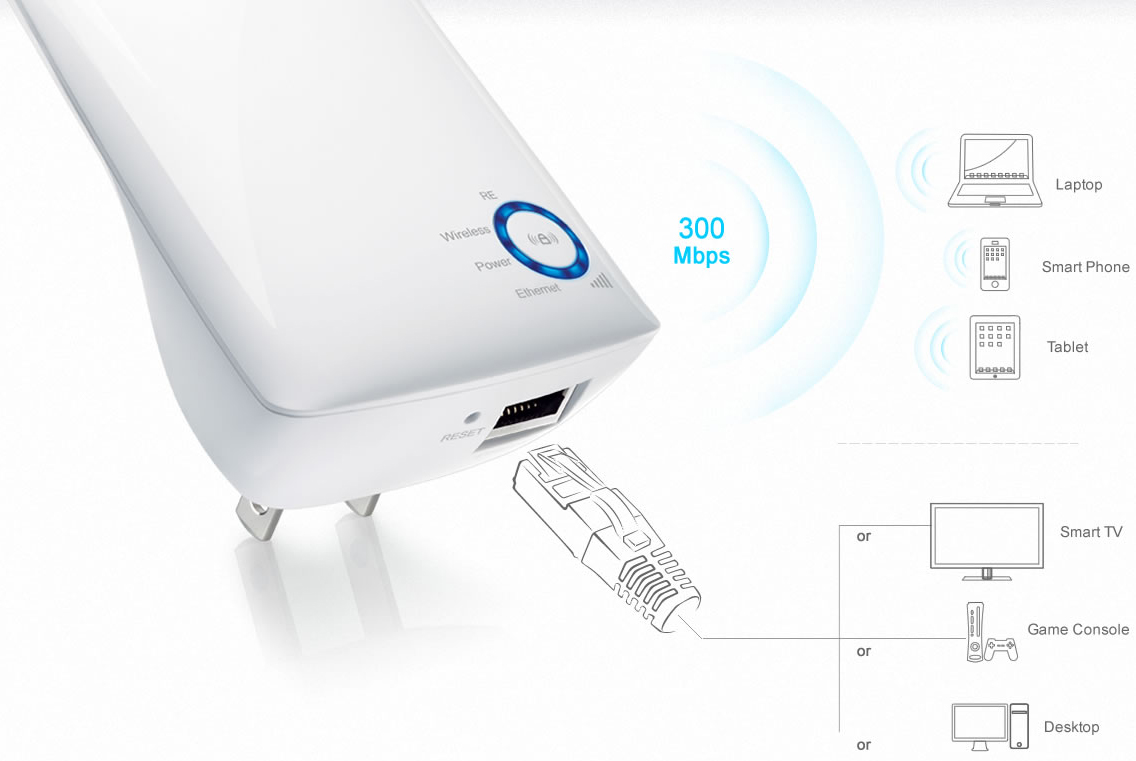 The TL-WA850RE’s single Ethernet port allows the Extender to function as a wireless adapter to connect wired devices like Blu-ray® players, gaming consoles, DVRs and Internet TVs. At the same time, the device can share the wireless network as well.

5 signal lights show the strength of signal that TL-WA850RE receives from the existing router, which can help to find the right location to place the range extender. 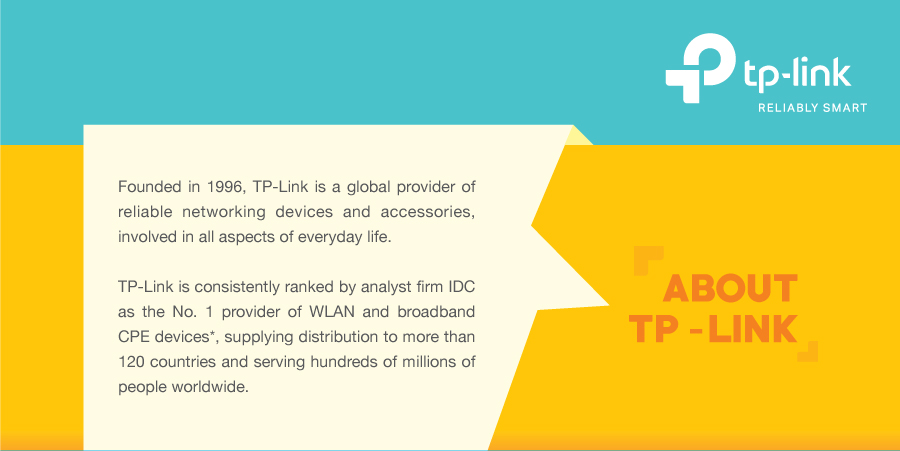 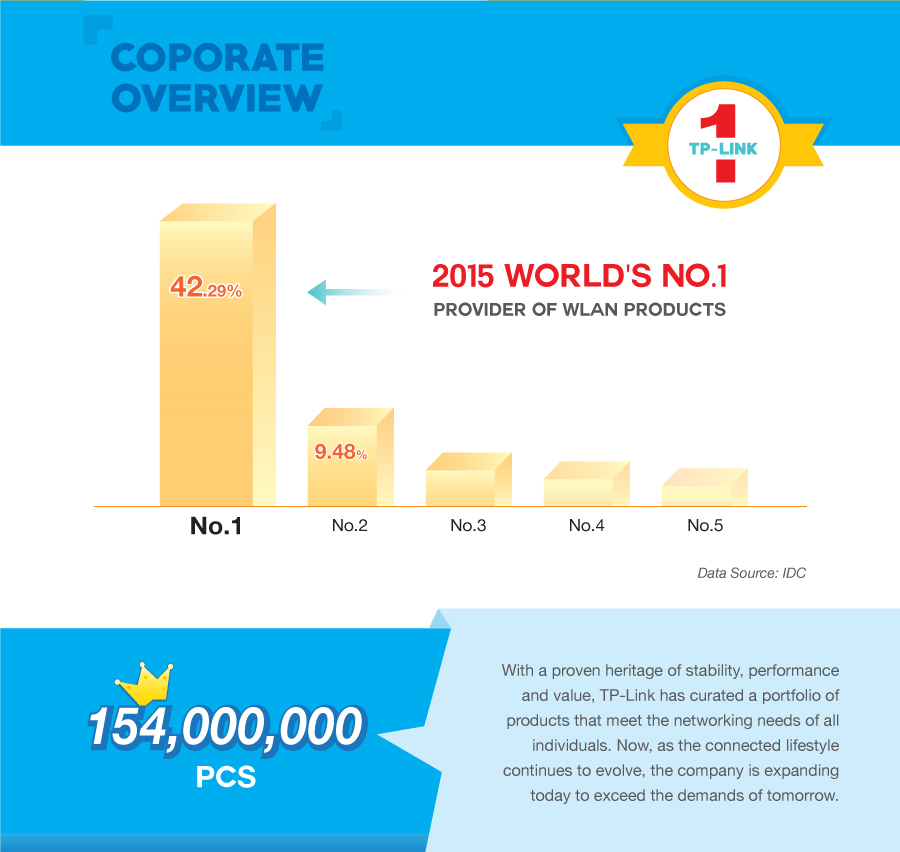 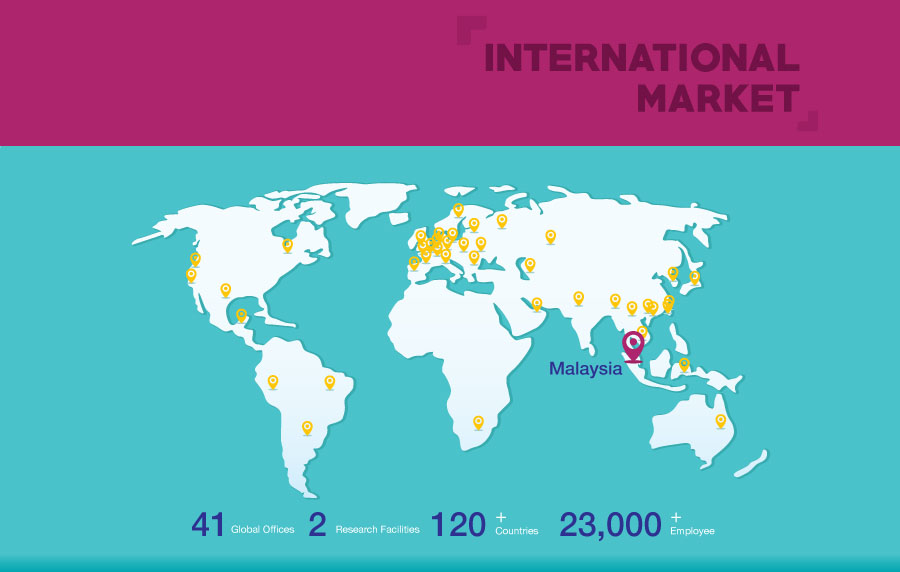 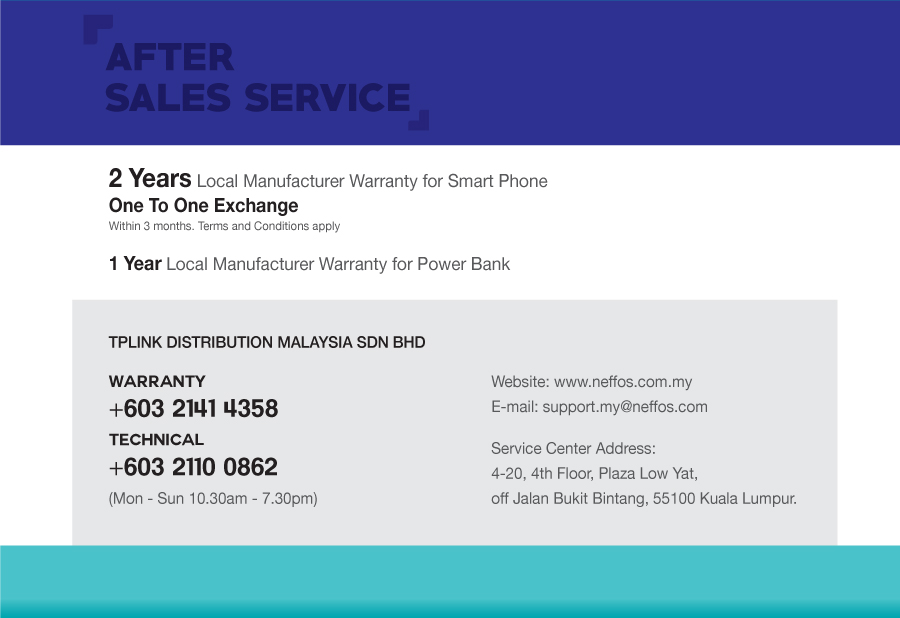 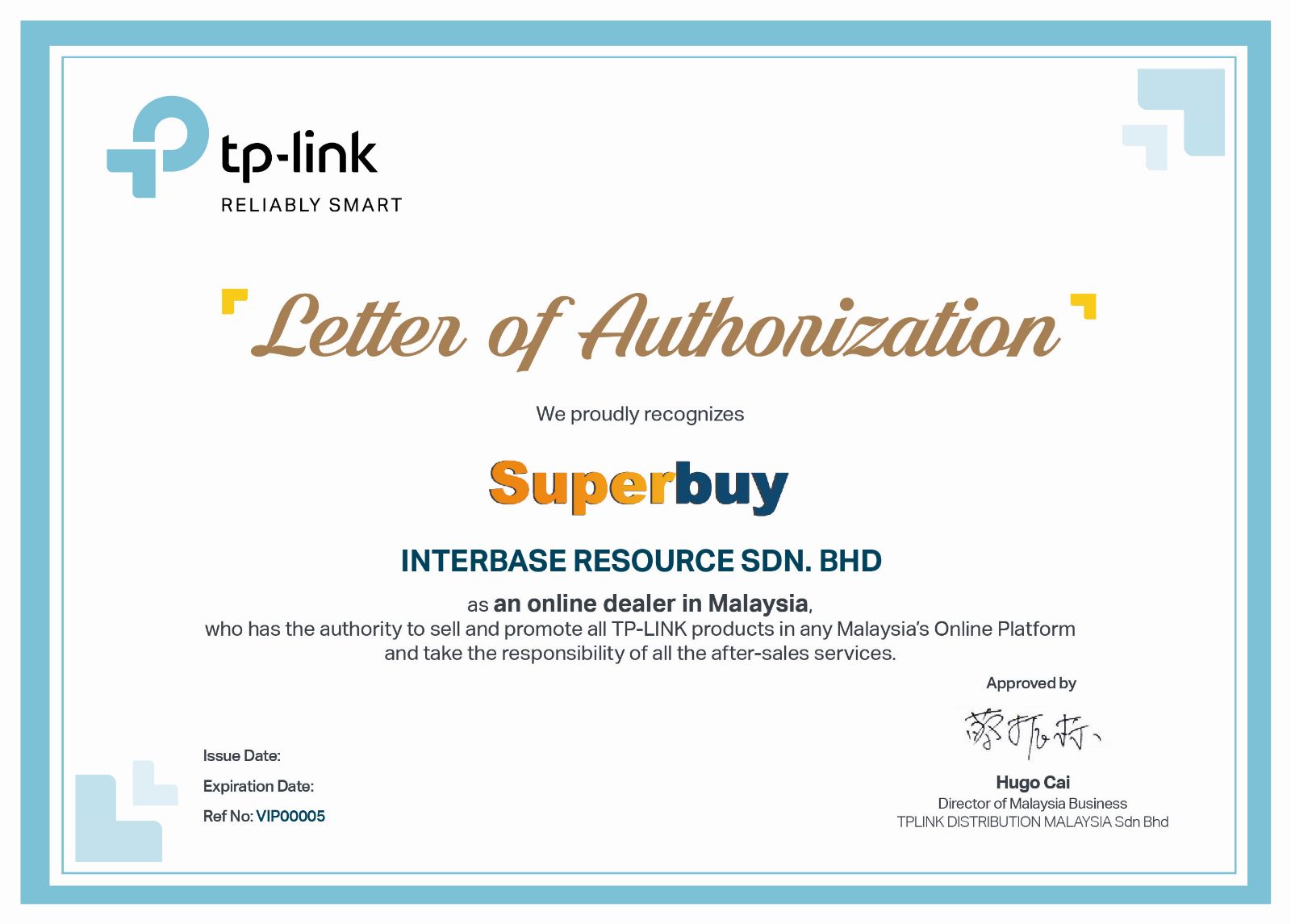