Code : G-192741
Notify me once this product becomes available: 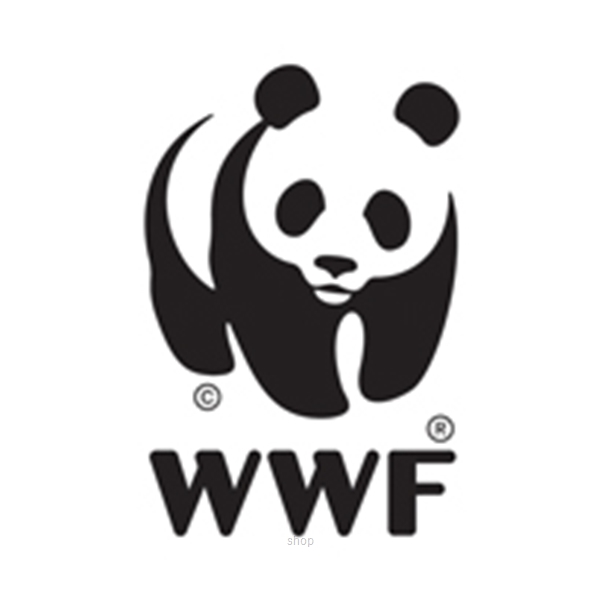 The Malayan tiger is our national icon, yet fewer than 150 Malayan tigers now remain in the wild. As top predators, wild tigers play an important role in maintaining ecosystem harmony. By preying on herbivores, tigers help to keep the balance between the prey and the forest vegetation on which they feed. Protecting the tiger means protecting the forest, the ecosystem and ourselves.

WWF-Malaysia’s rangers dedicate their lives to protect the Malayan tiger in its natural habitat. They trek for miles through dense forest, over rough terrain, climbing ridges, crossing rivers, enduring the heat, humidity and rain, all while carrying a 25kg backpack loaded with food rations and equipment.

Comprised of orang asli, these rangers spend up to two weeks every month in the deep forest. Moving in teams of five on foot, in one year collectively they cover more than 10,000km of the vast Belum-Temengor Forest Complex. The mission - to search for, deactivate and dispose of poachers’ snares which lie in wait to trap our Malayan tiger and other endangered wildlife.

Poachers seek every opportunity to capture this majestic creature. Our rangers are the first line of defence for our critically endangered Malayan tiger. Without their presence on the ground, our remaining tigers may silently disappear without a trace.

To empower one team of five on their mission, it costs RM20,500, which covers one year’s worth of field rations and consumables which they need for survival in the forest, such as butane gas for cooking, candles, batteries, food rations and other consumables.

The tiger species has been threatened for many years throughout their range due to several reasons. Historically, they have just been hunted for sport, killed due to conflict with humans and poached for their body parts. They are also threatened with poaching, habitat loss, and forest fragmentation.

Overhunting of the tigers’ main prey such as the sambar deer and the wild boar can also affect the population of tigers in the forest. The more prey are hunted, the less food for the tigers, and this would eventually lead to a drop in the population size. It can also lead to human tiger conflict. When there is less prey to hunt, tigers may venture closer to forest fringes and human settlements and prey on livestock.

With the ever existing demand for tiger parts, the most urgent and critical threat to the Malayan tiger is poaching and the illegal wildlife trade. The rising affluence of Asian countries, especially China, has also made tiger derivatives affordable to a wider market, thus increasing the demand of this commodity.

In the 1950s, there were an estimated 3,000 Malayan tigers in Malaysia. Today, fewer than 150 remain in the wild. The Malayan tiger is officially listed as Critically Endangered under the IUCN Red List of Threatened Species, which is alarming as this majestic creature, which proudly flanks our jata negara, is the iconic symbol of national pride for all Malaysians. To lose the tiger to extinction is akin to losing our national pride and identity. WWF-Malaysia is committed to protecting our Malayan tigers. Will you help protect our remaining tigers?

WWF-Malaysia’s patrolling efforts have enabled the drastic decline of 98% active snares compared to 2017 in the Belum-Temengor Forest Complex. You can help empower our front liners in the field to continue their mission to protect our remaining Malayan tigers.