Code : G-188519
Notify me once this product becomes available: 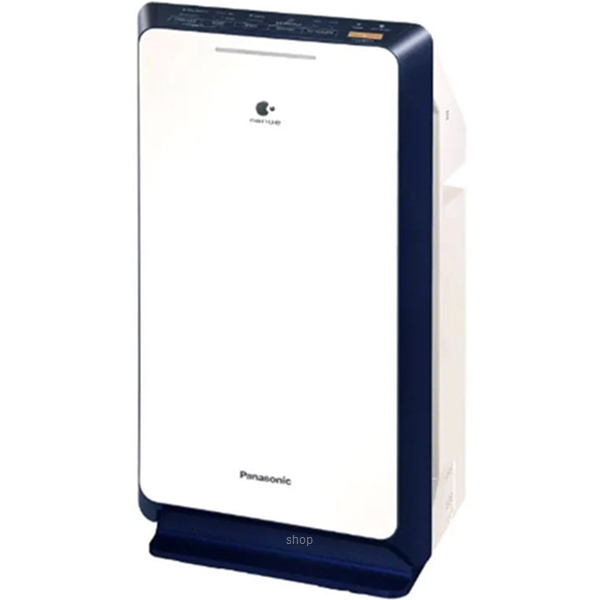 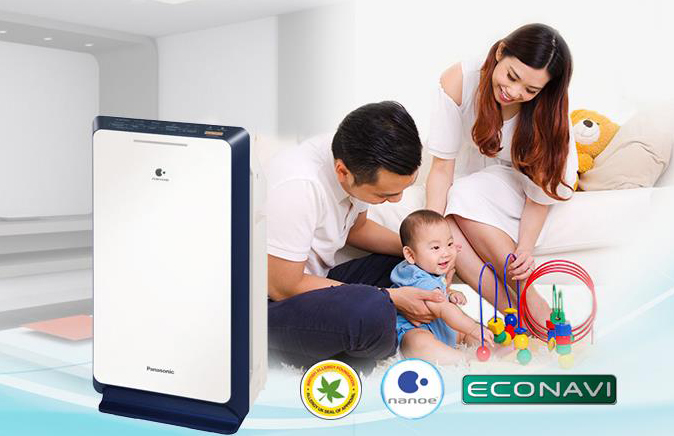 A nanoe™ is a fine (5 to 20 nm) and weakly acidic water particle with a reactive substance and an electric charge.

A nanoe™ is water-wrapped capsule with plentiful OH radicals.

Its effectiveness of bacteria removal depends on the number of OH radical, which is generated at the rate of 480 billion per second. 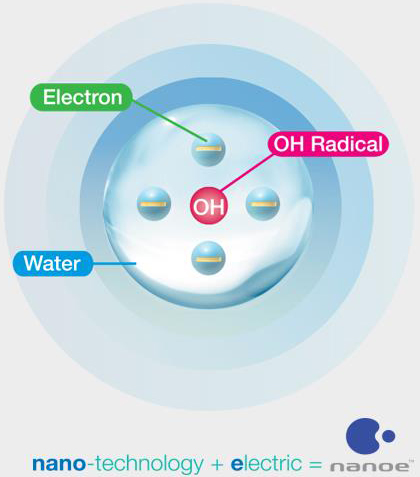 What is OH Radical?

OH radical possesses the characteristics of removing hydrogen from viruses, bacteria, odors and allergens. Therefore, the more the OH radical, the higher the effectiveness of the anti-virus power.

Super alleru-buster can inhibit certain kinds of allergen up to 99% by surrounding and restraining the allergens with the phenolic polymer.

Green Tea Catechin can inhibit certain kind of virus up to 99% by surrounding the viruses with the Catechin.

Anti-bacteria Enzyme prevents the reproduction of bacteria and molds in order to ensure clean environment. 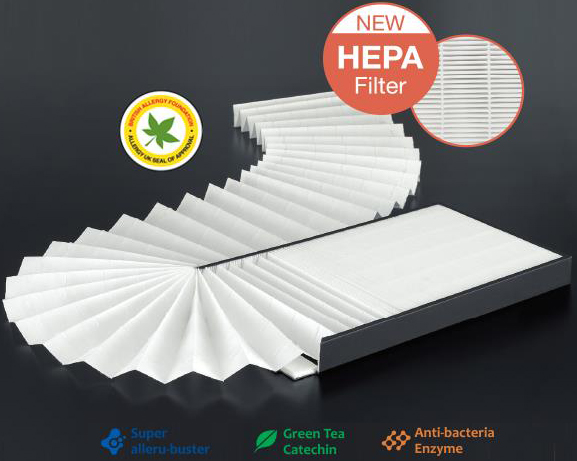 Operate automatically and efficiently before pollutants spread out Econavi works intelligently with your air purifier to learn your daily life patterns and automatically clean pollutants even before they spread. Thus, unnecessary airflow is minimised and you get to enjoy greater energy savings.

Usually, various types of pollutants appear at different positions between the ceiling and the floor in the room. In response, the 3D circulation airflow is divided into two modes - "Side Airflow" and "Front Airflow* to remove pollutants accordingly. 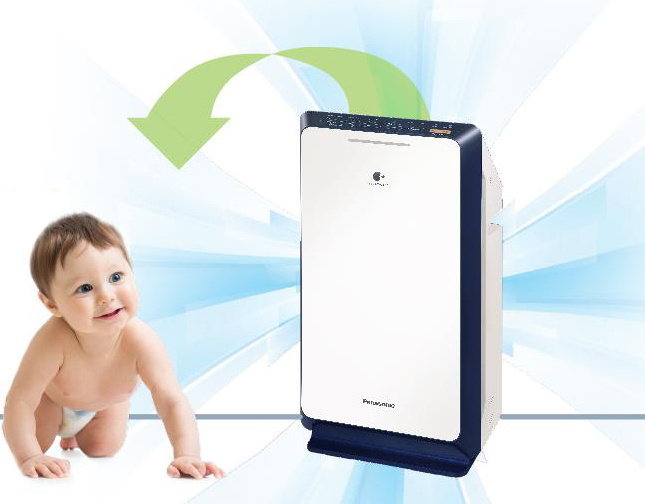 Haze indicator is "Light On"

Haze mode is switched on, the air purifier will run at maximum speed and the louver will move to corresponding angle until the indicator light off. Afterward, the purifier will change to previous speed automatically.

Haze indicator is "Light Off"

Haze mode is switched on, the air purifier will run at maximum speed and the louver will move to corresponding angle fori minute. Then the purifier will change to previous speed automatically.

Some surveys indicate that the allergy rates are increasing throughout the world that around 30% of people are suffering from different extent of influences in their lives. Panasonic Air Purifier has been endorsed by" the British Allergy Foundation approving their allergen removal capability that would improve their quality of life of this group of people.

What is an allergen? What is allergy?

An allergen is any substance that triggers an allergic reaction when absorbed into the body. Allergens range widely in type and description, from pollen to dead mites and pet dandruff.

Allergy is an over-reaction of our body against allergen by our immune system that originally acts as protective function for our body, such as, Allergic Rhinitis, Bronchial Asthma and Atrophy Dermatitis.

It is developed from allergies that are cause by mites, house dusts and pollen, etc.

It is a skin reaction mainly with rash and itchiness that is caused by some stimulus. 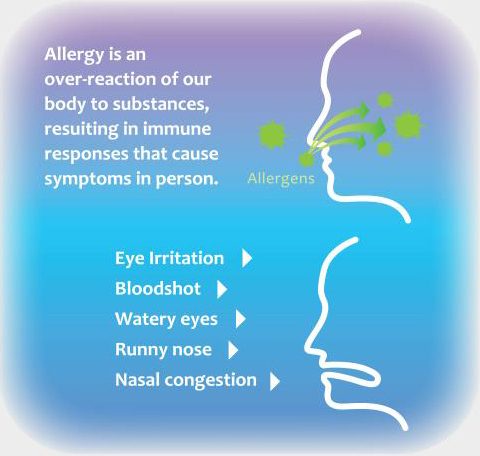 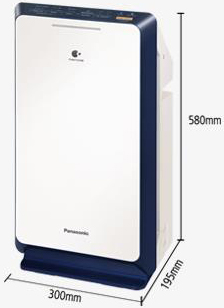