Code : G-191052
Notify me once this product becomes available: 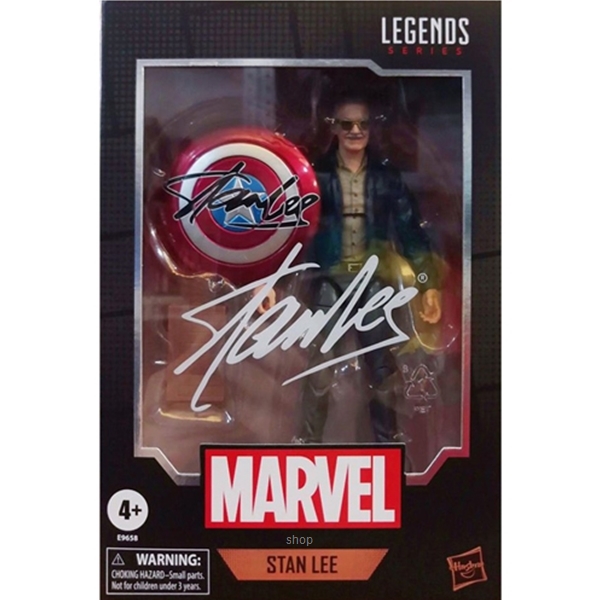 With over 80 years of comic book history, Marvel has become a cornerstone of fan collections around the world. With the Marvel Legends Series, fan favorite Marvel Comic Universe and Marvel Cinematic Universe characters are designed with premium detail and articulation for top-of-the-line poseable and displayable collectibles. This 80th anniversary Marvel Legends Stan Lee cameo figure is inspired by the legend's cameo as a chess player in The Avengers film. It features Stan Lee with a chess board and a Captain America shield with his name scrawled across the front. 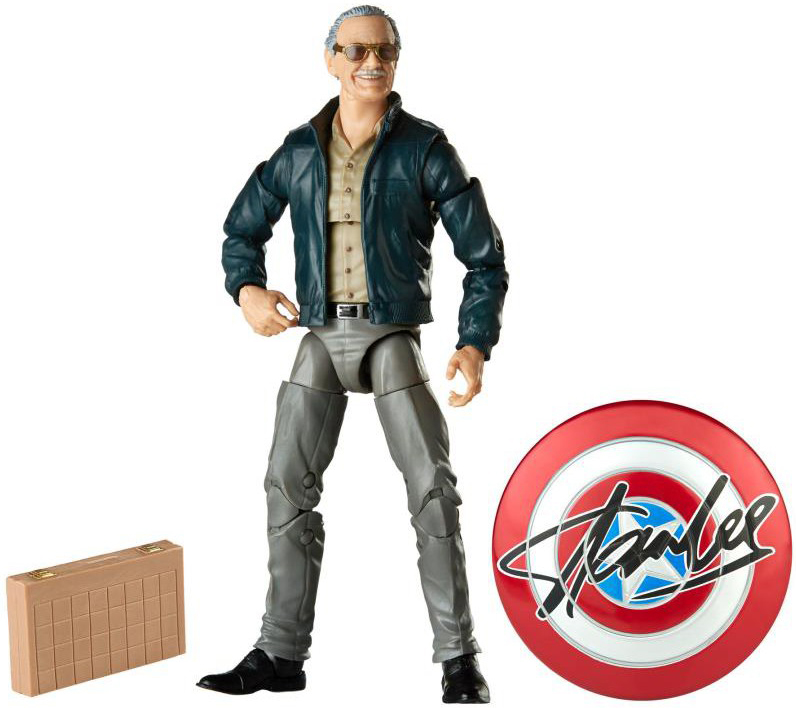 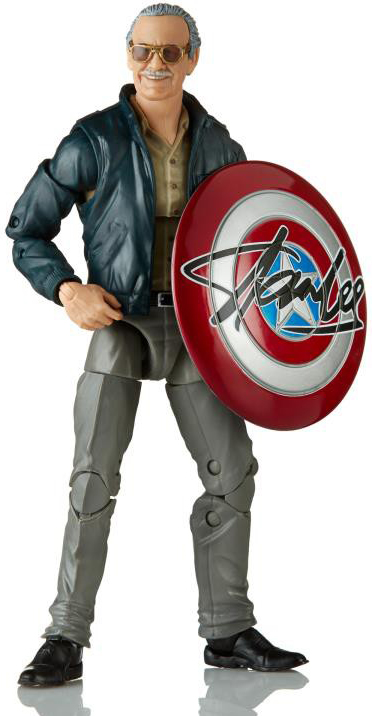