Code : G-154196
Notify me once this product becomes available: 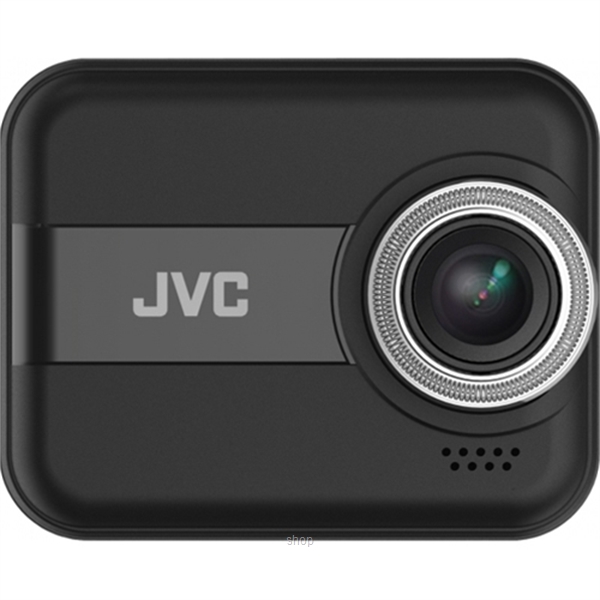 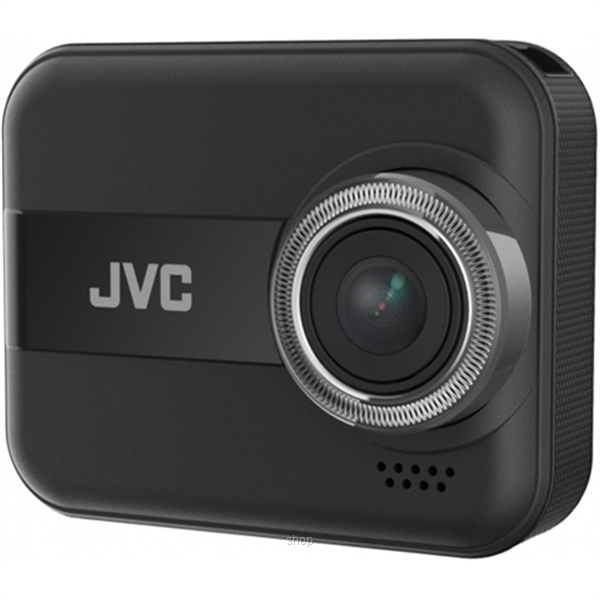 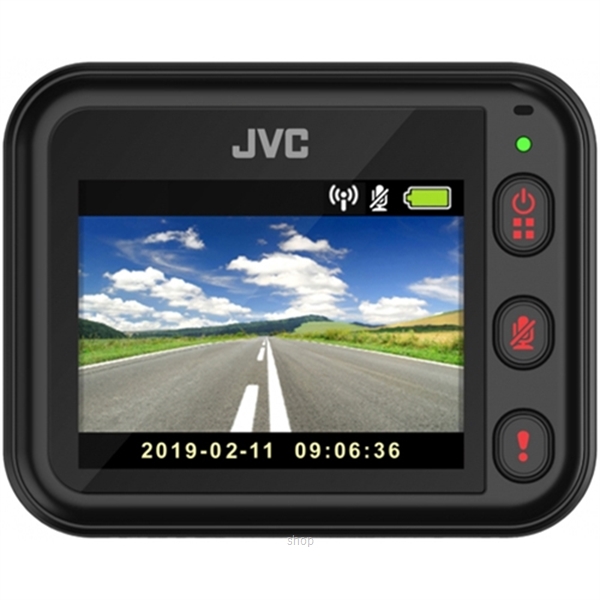 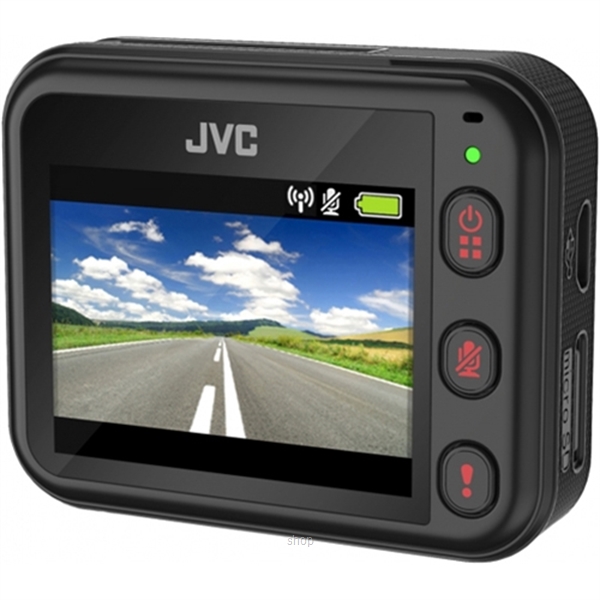 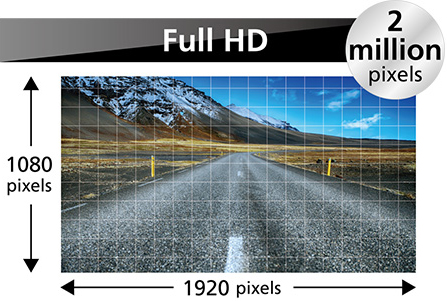 The built-in WDR (Wide Dynamic Range) helps avoid clipped highlights or shadows that may occur in a high contrast situations such as in a backlit environment, or near the entrance or exit of a tunnel. Clear images are assured. 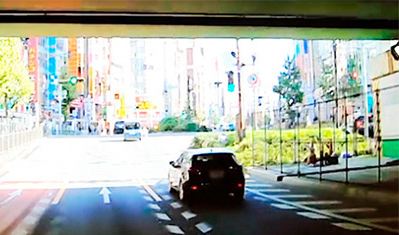 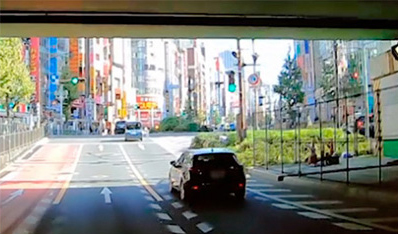 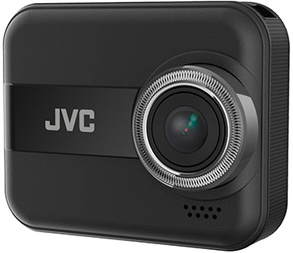 The GC-DRE10 features a wide angle lens of 145º. With a secured wide-angle view, you can judge the occurrence of an accident more objectively. The F2.0 lens performance assures precise, high-quality images. 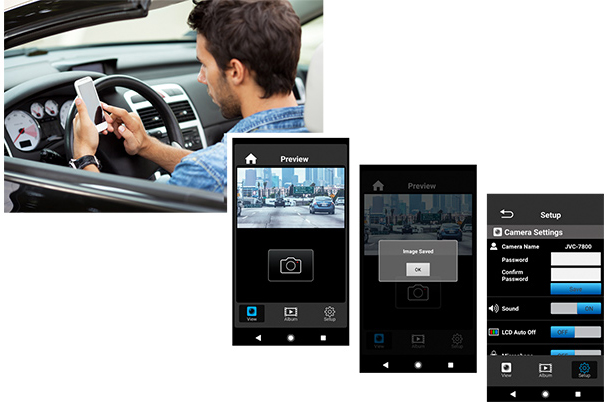 During "Normal Recording" ,press the "Emergency Recording key" to start "Manual Recording". Recording 10 sec. before and 50 sec. after you press the key.

Recording 10 sec. before and 50 sec. automatically after impact detection.

The G-Force Sensor is built-in to detect impact to the vehicle body. Its 3-axis sensor is able to detect sudden movements from three directions: front/back, left/right, and top/bottom.

3-axis G-Force Sensor detects the shock to your car. 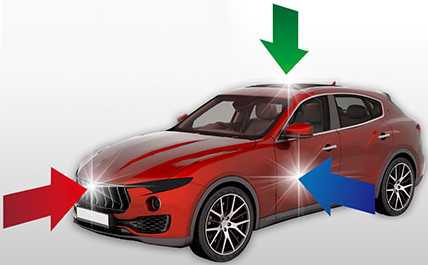 Its built-in slot is compatible with microSDXC card (up to 64GB) for long recording time. 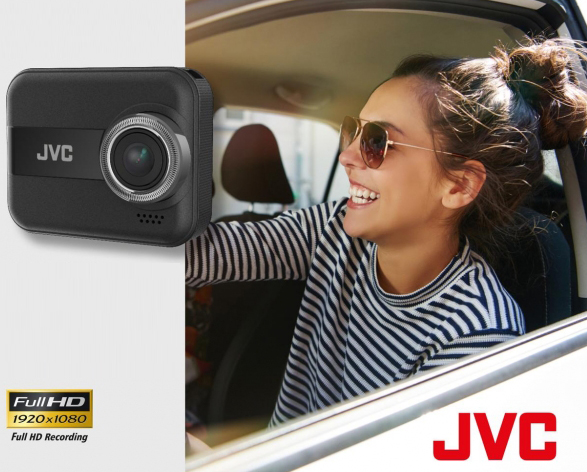