Code : G-191050
Notify me once this product becomes available: 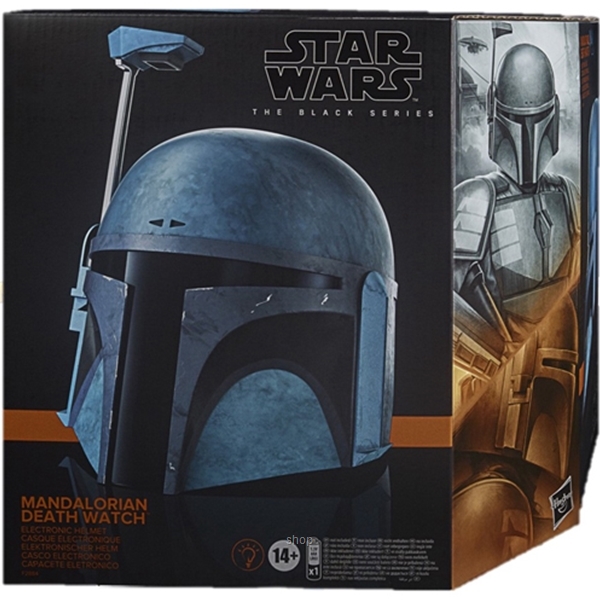 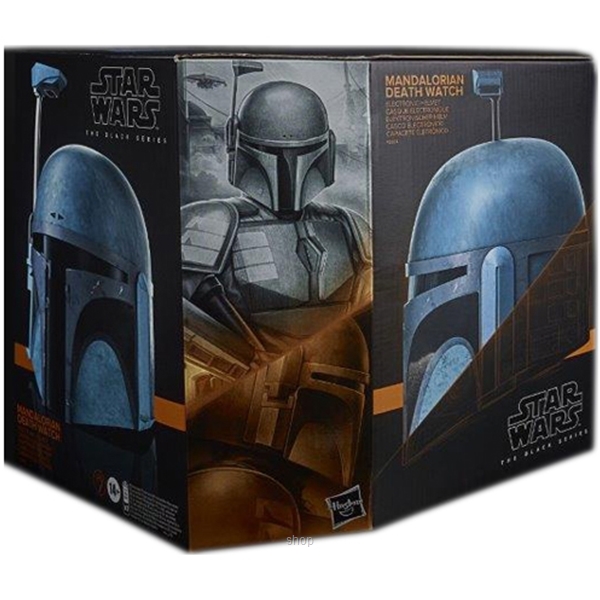 After the stories of Jango and Boba Fett, another warrior emerges in the Star Wars universe. The Mandalorian is set after the fall of the Empire and before the emergence of the First Order. We follow the travails of a lone gunfighter in the outer reaches of the galaxy far from the authority of the New Republic.

The warrior clans of Mandalore were believed to have been wiped out ages ago, their tattered remnants exiled to the Concordia moon. Their ways were resurrected, and with them, their legendary combat armour that was feared across the galaxy. Beskar can withstand blaster bolts, nearly impenetrable protection that made the warrior class difficult to defeat at the height of their power

Fans can imagine the biggest battles and missions in the Star Wars saga with premium roleplay items from Star Wars The Black Series! This roleplay item with premium deco, realistic detail, and series-inspired design is a great addition to any Star Wars fan’s collection. Featuring a flip-down rangefinder with flashing LED lights and an illuminated heads-up display (HUD), fans can imagine what it was like for the members of the Mandalorian Death Watch to suit up for galactic action!

The warrior clans of Mandalore were believed to have been wiped out ages ago, but their ways were resurrected, and with them, their legendary combat armour.

With the press of a button the rangefinder drops down, activating 2 red LEDs that flash in a 'hunting' pattern as well as a white LED-illuminated heads-up display (HUD).

Fans can imagine scenes from the Star Wars Galaxy with this premium roleplay helmet, inspired by the live-action series on Disney+.

Look for Other Roleplay Items from A Galaxy Far, Far Away 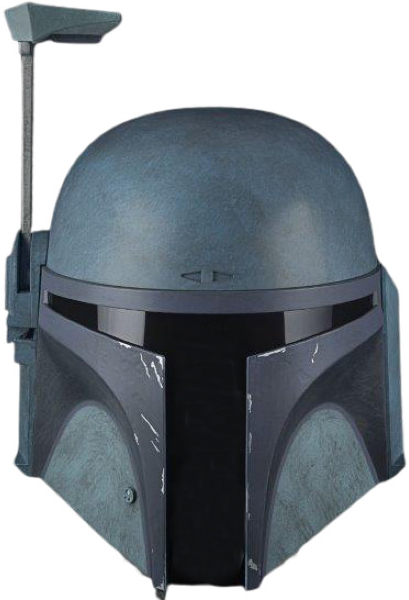 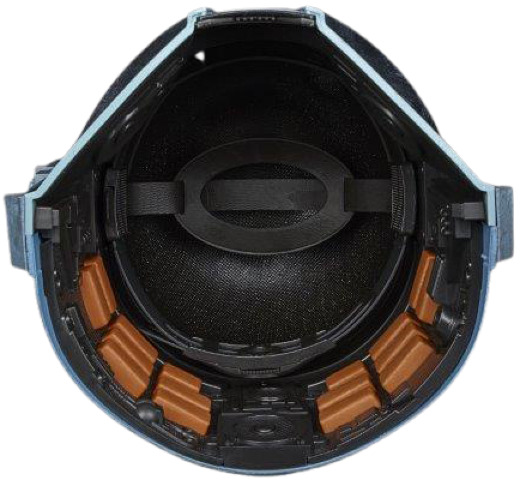 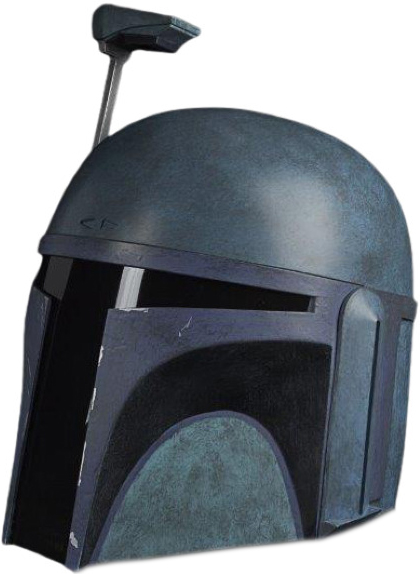 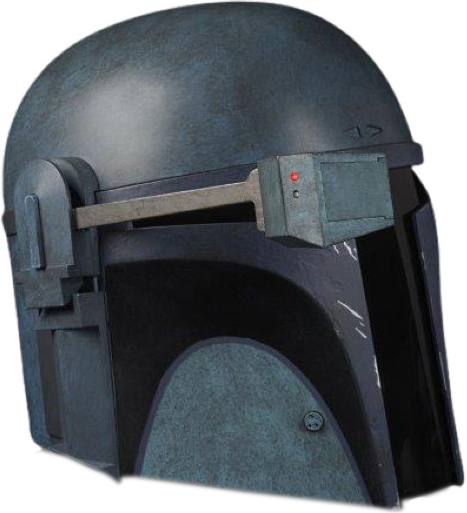 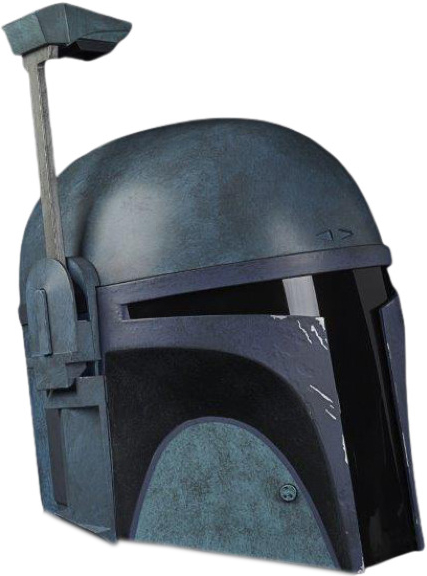 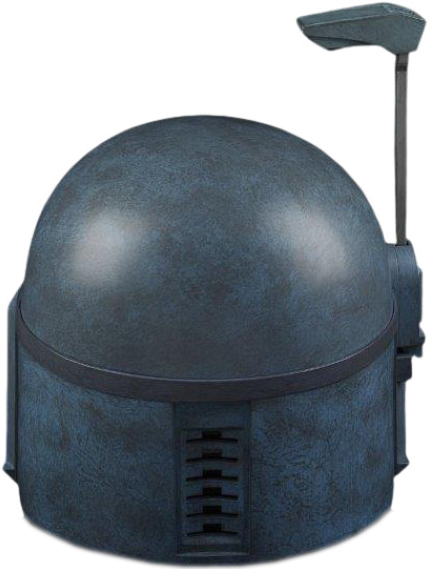 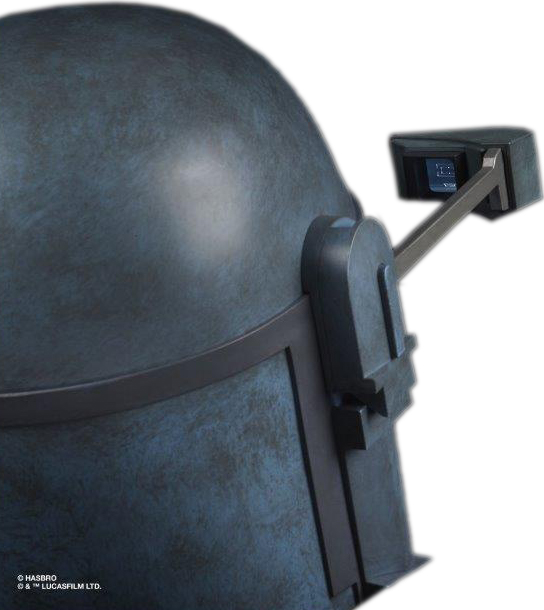