Code : G-191047
Notify me once this product becomes available: 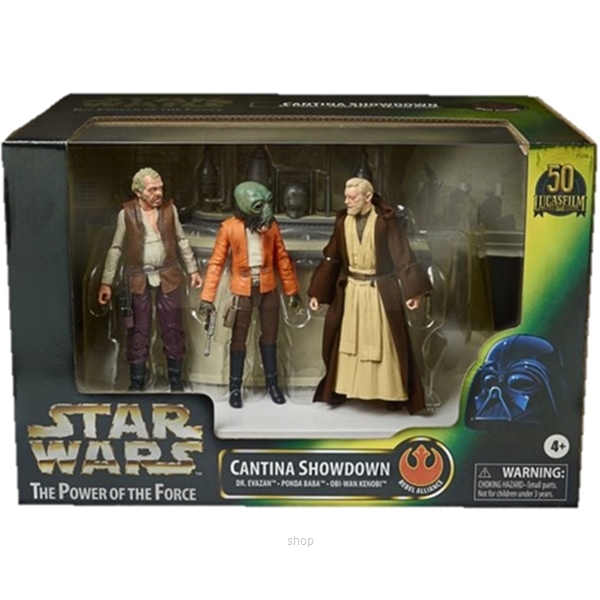 The Mos Eisley Cantina is a dimly lit tavern known for its strong drinks, hot tunes, and occasional outbreaks of shocking violence.

The Star Wars saga captured the hearts of millions with iconic characters, impressive vehicles, and a galaxy of stories that has passed the test of time again and again. Commemorate the first 50 years of Lucasfilm with figures from the Black Series inspired by the Star Wars original trilogy, featuring design inspired by the classic figure and package. (Each sold separately. Subject to availability). 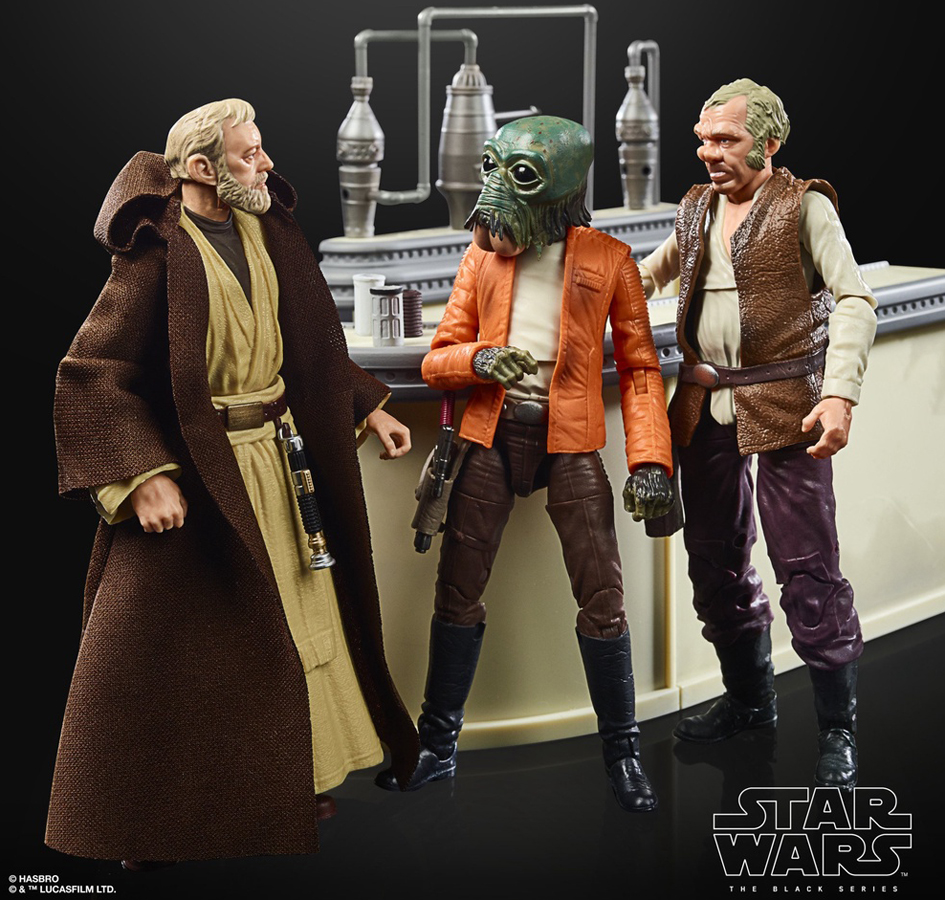 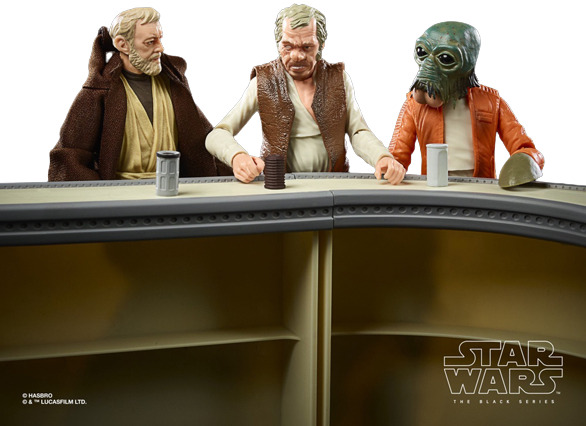 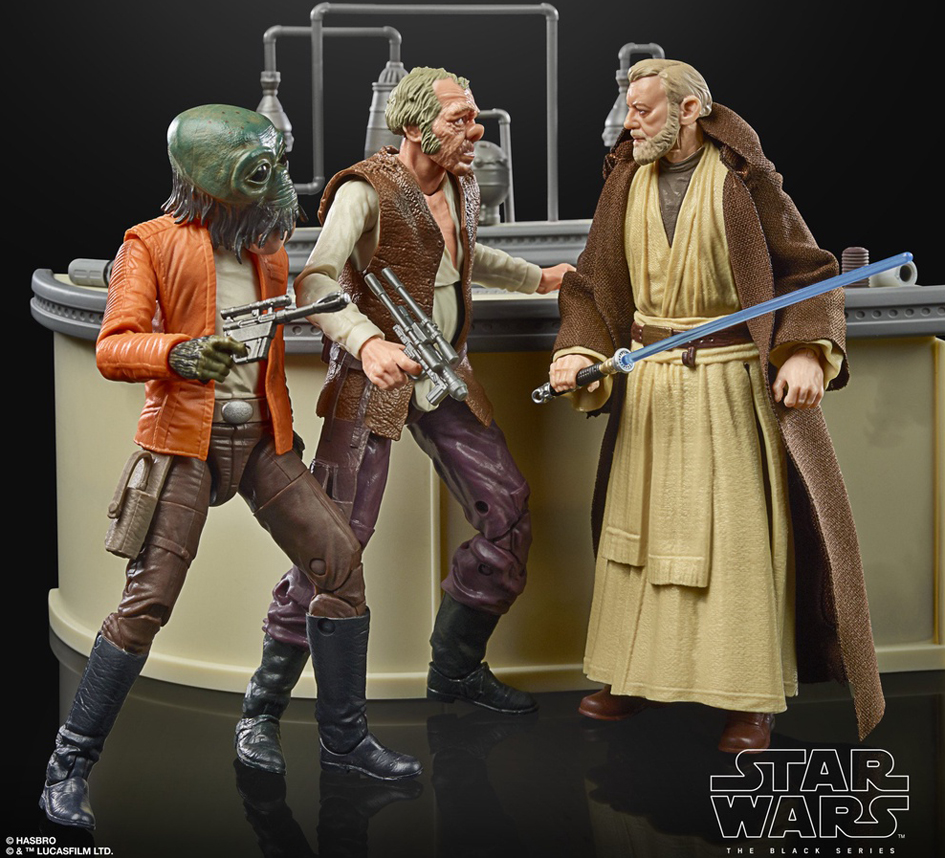 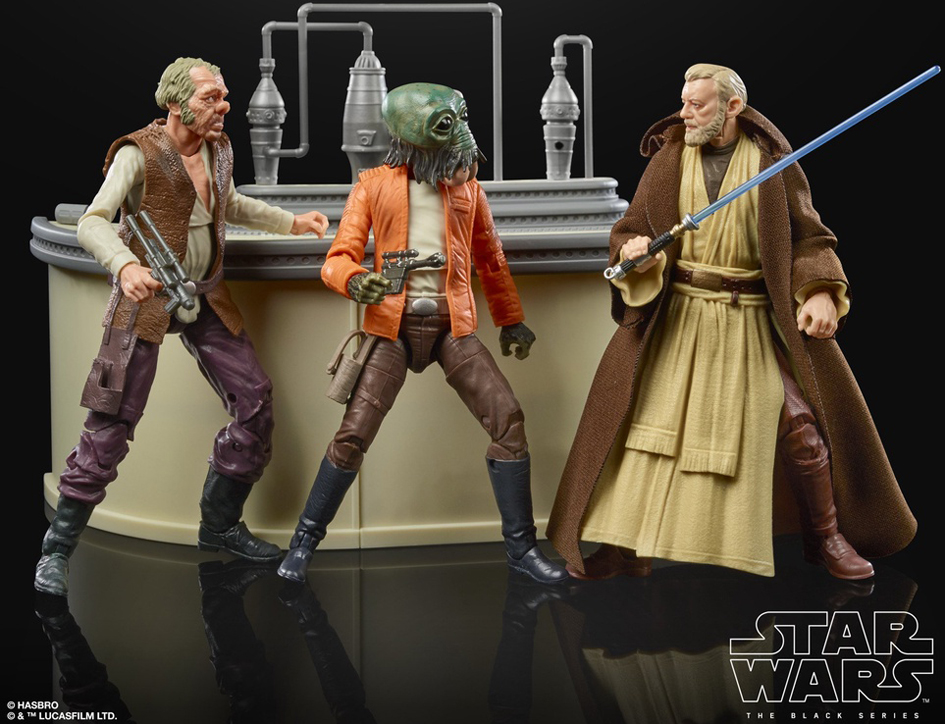 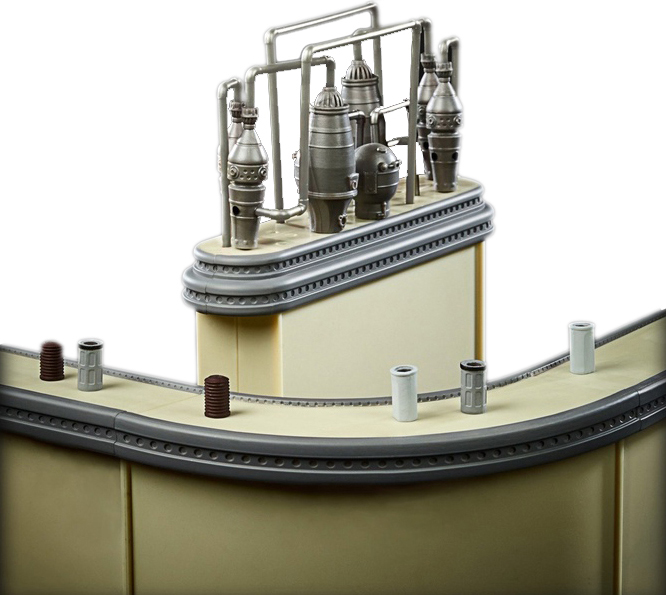 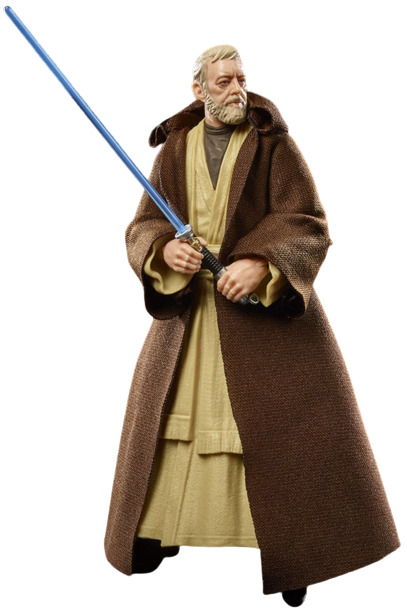 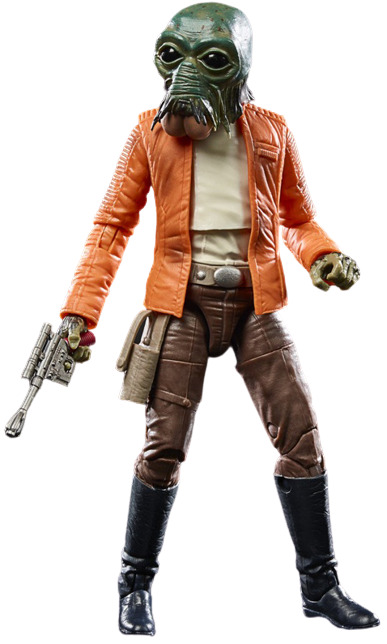