Code : G-291478
Notify me once this product becomes available: 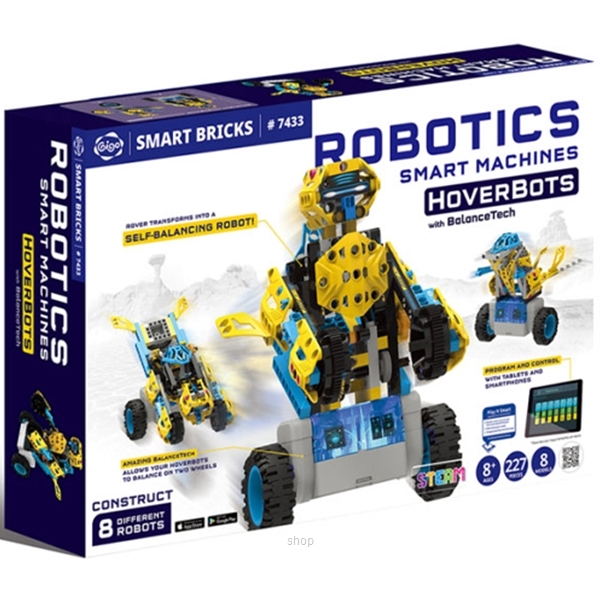 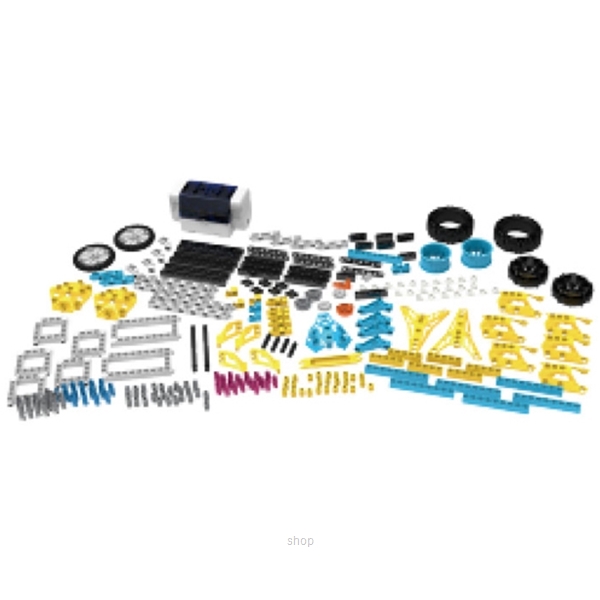 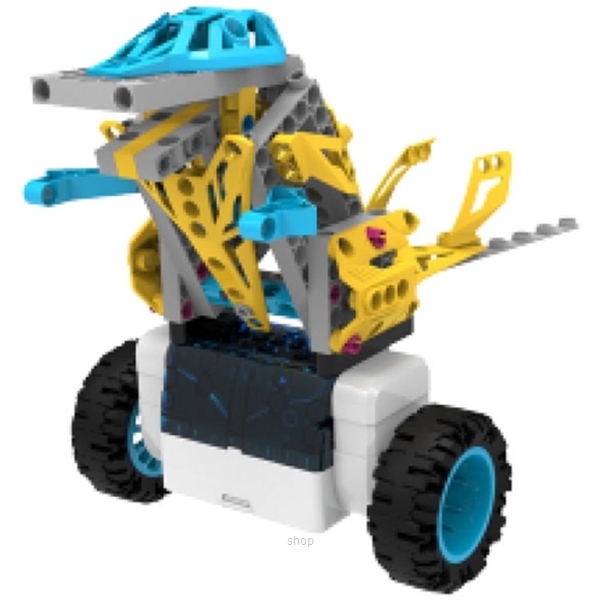 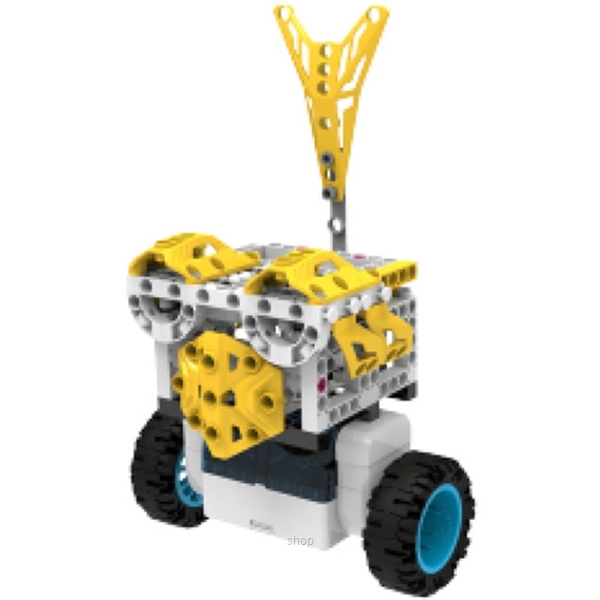 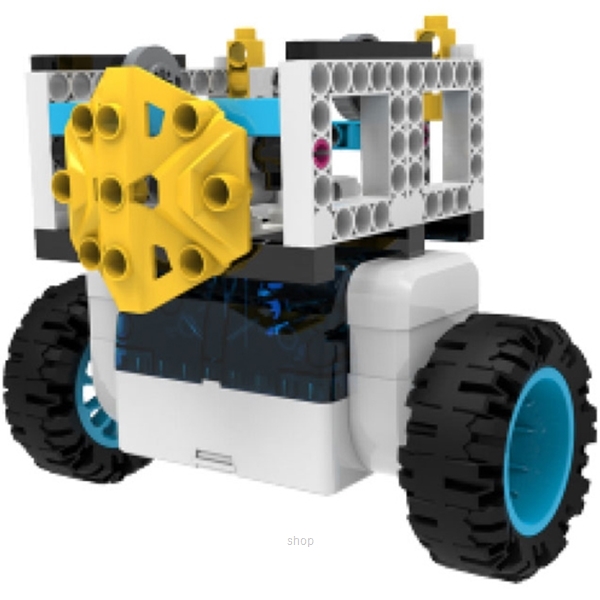 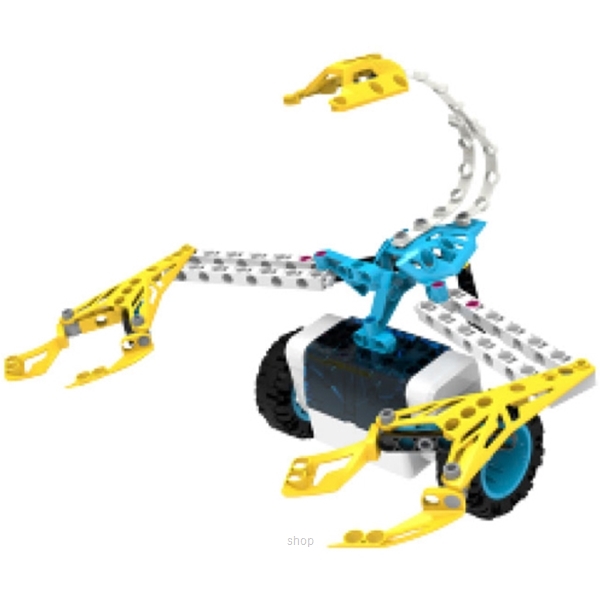 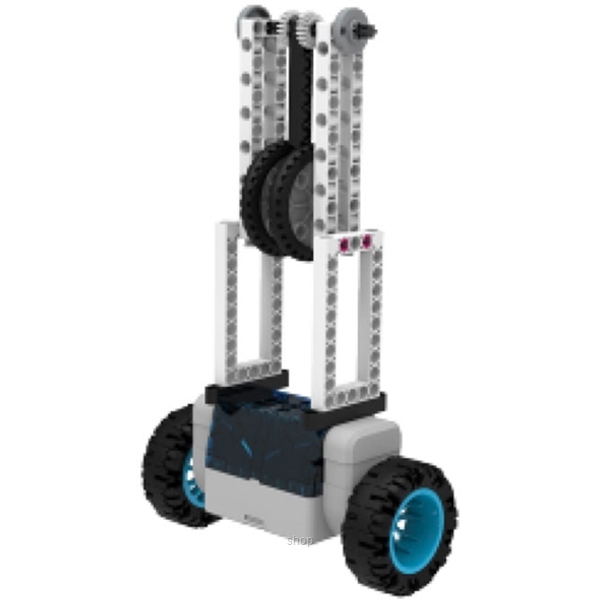 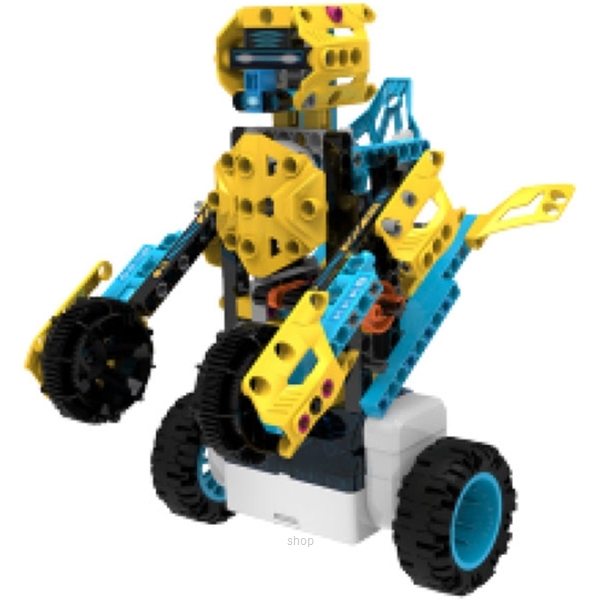 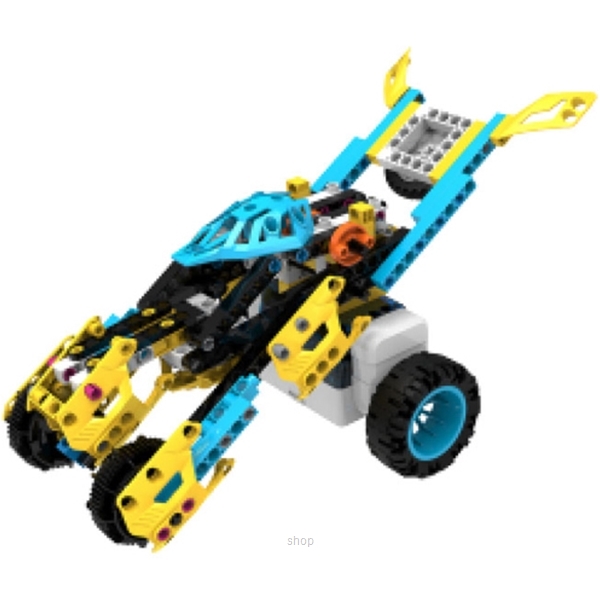 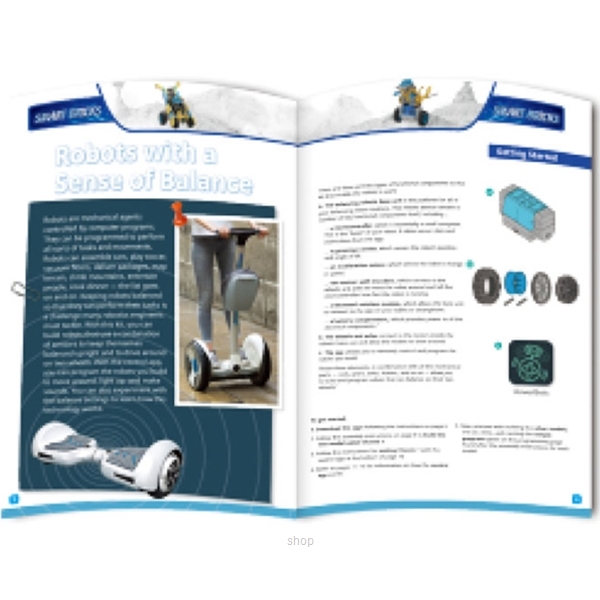 Build and program amazing robots that balance on two wheels! Discover the world of robotics - an exciting, interdisciplinary ﬁeld combining physics, engineering, and computer science. This kit gives kids a simple, fun, and customizable introduction to robotics. You can
build eight motorized robots that use a special self-balancing technology to move around.

Code programs for your robots using an easy, visual programming app on a tablet or smartphone, which connects to the robots via a wireless Bluetooth connection. The robots use a combination of sensors to balance themselves. A gyroscope sensor is used to detect the angle of tilt of the vehicle. An accelerometer is a sensor that detects the acceleration, or change in speed, of the vehicle. Together, these two sensors can tell the microcontroller - the robot’s “brain” - if the vehicle is tilting too far forward or backward and moving too fast forward or backward to remain balanced. Then, sensors attached to the motors, called encoders, can determine the current speed of the wheels. Using the app interface, you can program the robots to move at different speeds and in different directions, and you can program them to light up in various colors and play sounds.

Build a HoverBot that balances on two wheels and then transforms into a four-wheeled rover in one quick action. Conduct physics experiments using a swinging pendulum and a balancing bird on top of the robotic base unit. Assemble a robotic waiter that can carry a cup or a soda can, balanced in its basket. Build a target practice robot and try to hit its target as it moves around and stays balanced upright. Create a fun balancing dinosaur robot. Explore center of gravity with an adjustable ﬁgure balanced on top of a personal transporter model.

Learn about real-world balancing robots like Segways and hoverboards. After learning how the technology works, you can design, build, and program your own robots using the kit’s 227 building pieces. A full-color, 64-page step-by-step illustrated manual helps kids assemble all of the models and teaches them about robotics in the real world.

In the programming app, the visual programming language allows you to command the robots’ lights, sounds, and motors. The motors can be programmed to move at different times, different power levels, in different directions, and in response to the data from the gyroscope sensor.

Requires a tablet or smartphone running iOS or Android. Please check the app stores for compatibility and device requirements.

Build and program amazing Robots That Balance on two Wheels!

Program and control with Tablets and Smart phone.

Suitable Age: 8 and above 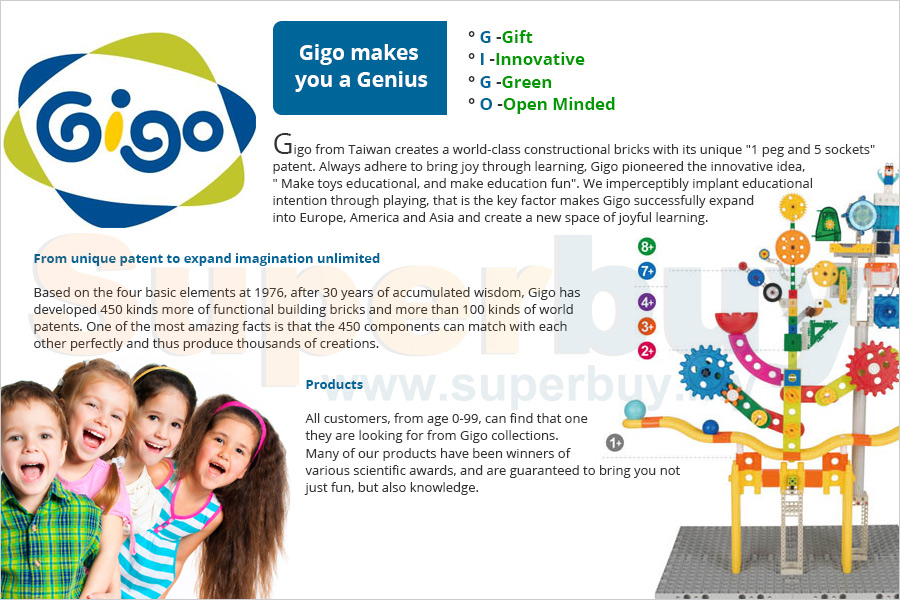