Code : G-182300
Notify me once this product becomes available: 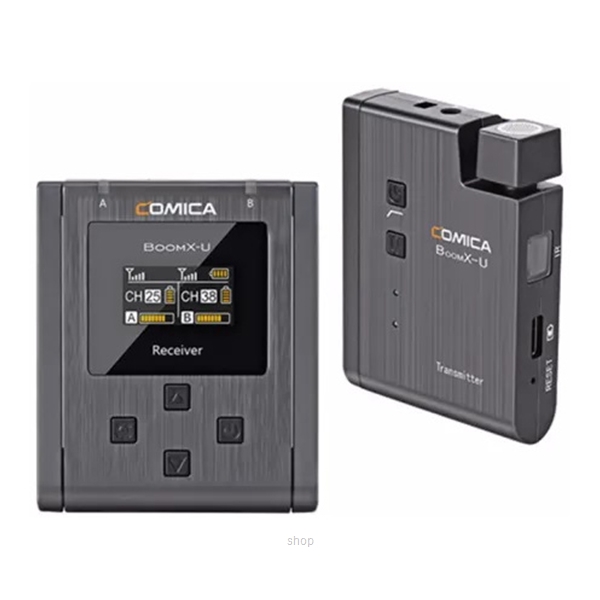 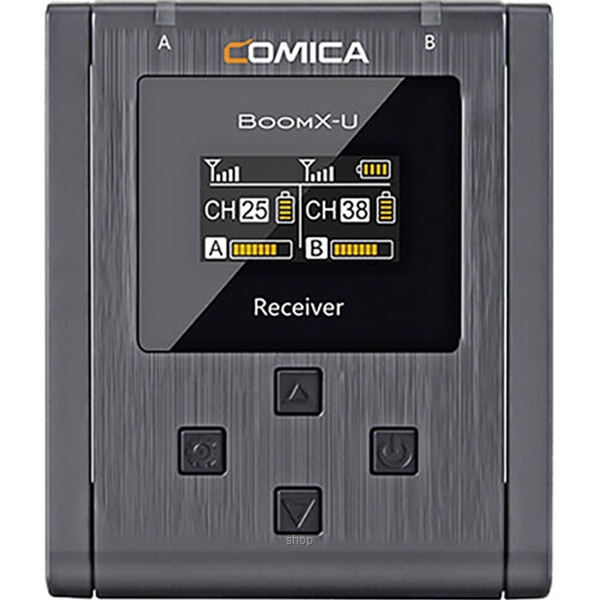 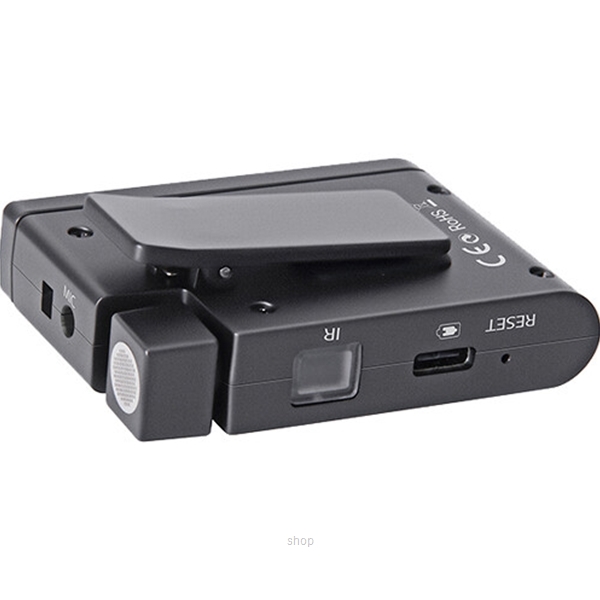 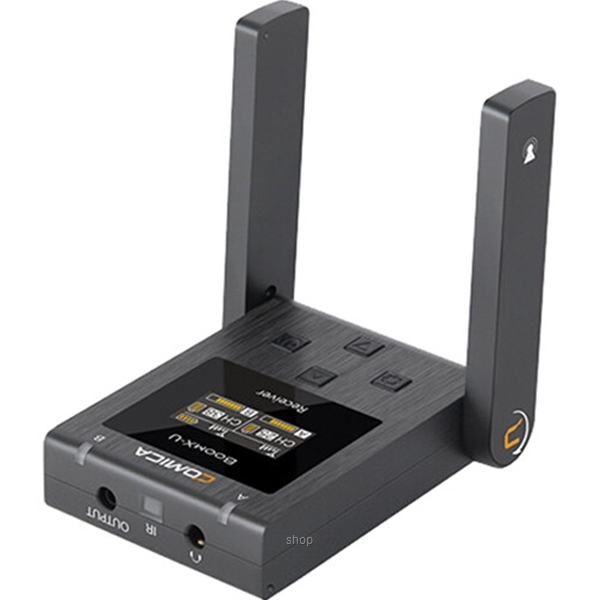 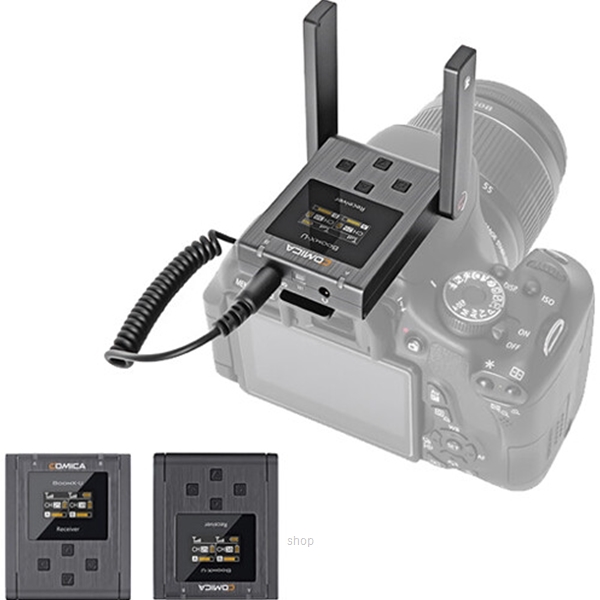 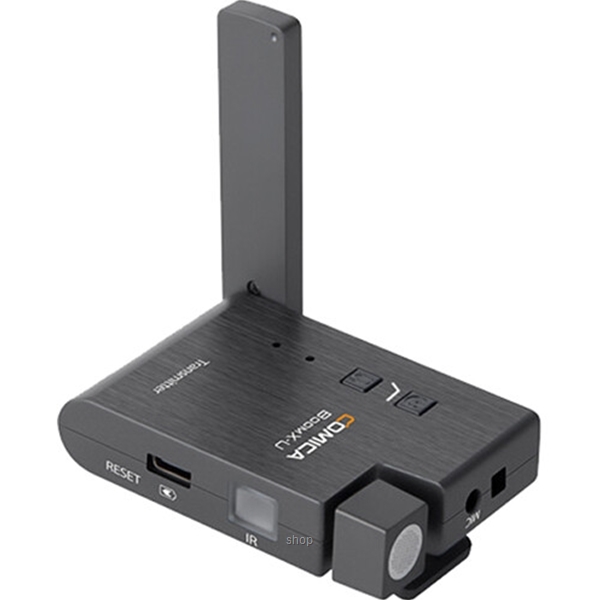 Designed for mobile journalists, videographers, and vloggers, the Comica BoomX-U is a compact, true wireless microphone system with 1 or 2 microphone and receiver that can also be used to receive a second microphone (available separately). It delivers reliable transmission with a clear sound at a distance up to 394' and offers a complete solution for recording dialogue, interviews, and speech with one person talking—directly to a mirrorless/ DSLR camera, a camcorder, or a mobile device.

The lightweight BoomX-U consists of a compact clip-on transmitter with its own built-in omnidirectional microphone and a separate lavalier microphone. It also comes with a small receiver that mounts on and plugs directly into your camera. Additionally, the included TRRS output cable gives you the option to plug the receiver into any smartphone equipped with a headphone jack. The XLR output cable is for use with professional camcorders.

The system offers 48 frequencies to choose from to avoid wireless signal interference. The built-in rechargeable batteries provide up to 6 hours of operation. Versatile and extremely easy to use with simple controls, the BoomX-U1 is well suited for content creators of any experience level.

For a more discreet setup, use the small lavalier microphone, which can be easily concealed away from the camera's eye.

If your camera doesn’t have a headphone jack, you can monitor your sound via the receiver’s 3.5mm headphone output while recording to ensure that you are capturing a clean signal.

Two Microphones into One Receiver