Code : G-168323
Notify me once this product becomes available: 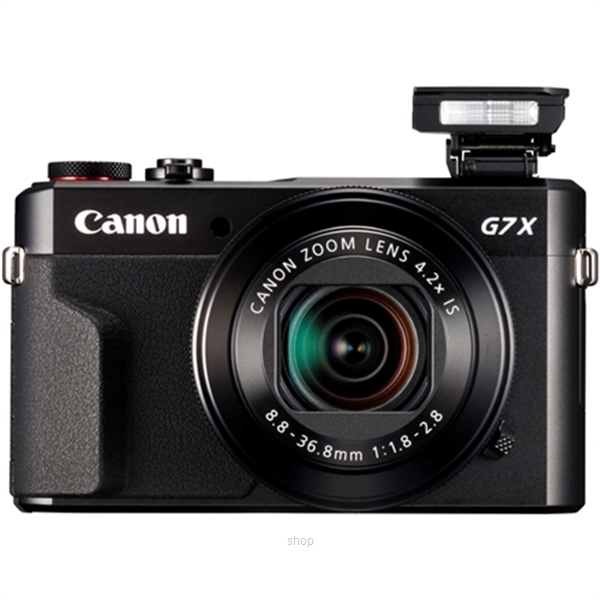 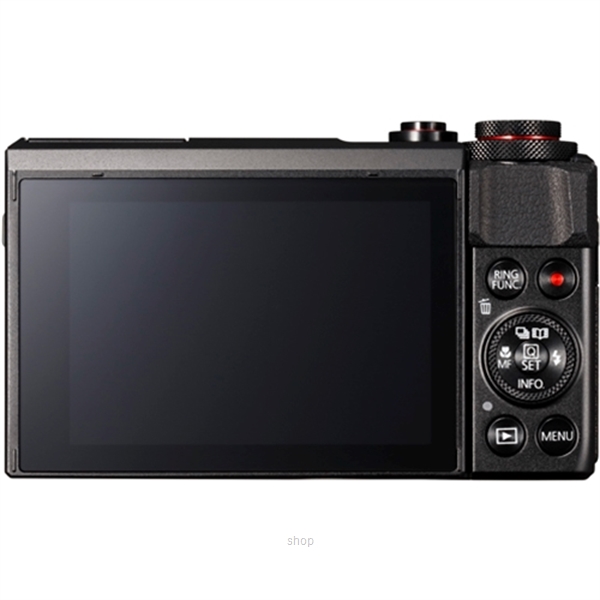 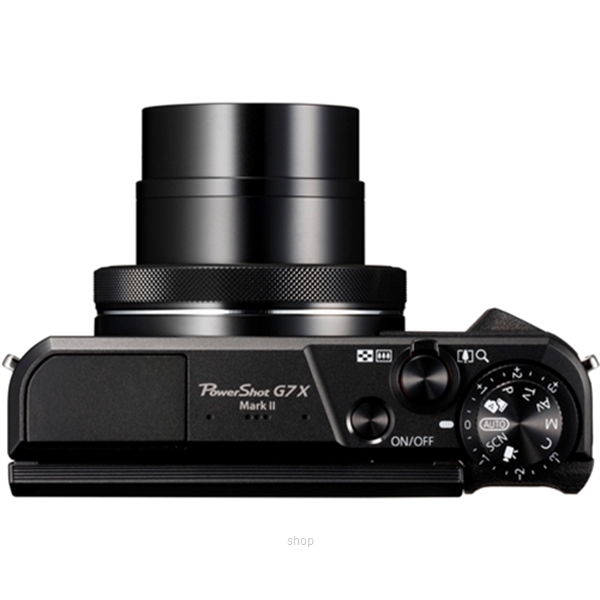 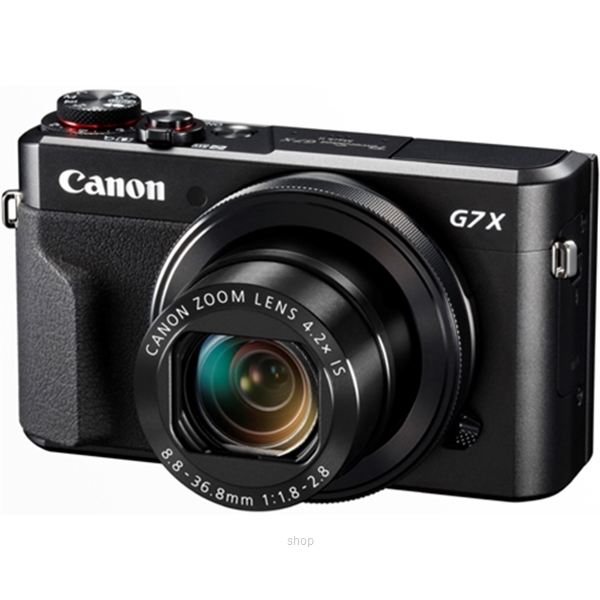 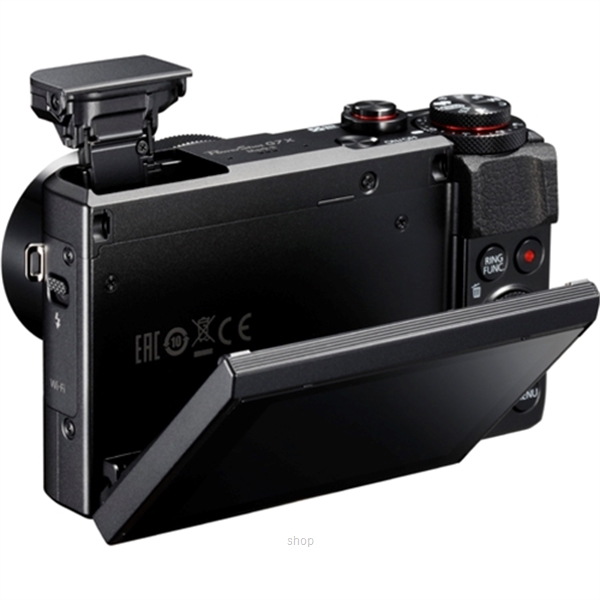 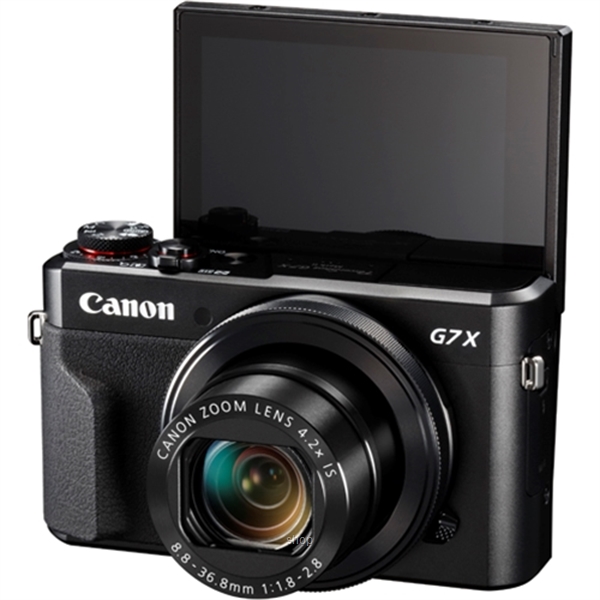 Next generational image quality and power

The bestselling PowerShot G7 X, which packed a large sensor within a sleek, compact body, now has a new, improved second-generation model. It features the new DIGIC 7 image processor, which not only enhances the look of photos taken in low light conditions but also enables a more natural depiction of contrast in backlit scenes, resulting in shots that have high apparent resolution. The AF has vastly improved tracking performance, allowing more accurate capture of important subjects. There are also new shooting modes such as “Panning”, “Time-lapse movie” and “Short Clip (Movie)” which makes it easy to shoot photos and movies that would otherwise require knowledge of difficult techniques. Not just more pictures, but more beautiful pictures-indeed, that’s the beauty of this improved premium compact camera.

The PowerShot G7 X Mark II not only comes with a large, 1.0-inch type sensor that makes it easy to take photos with large bokeh. It also features the new DIGIC 7 imaging processor whose high speed processing enables improved noise reduction when shooting at mid to high ISO speeds. Even at ISO 1600, you'll be able to obtain shots with a resolution and tonal gradation similar to those taken at ISO 800 on the previous model. The same Auto Lighting Optimizer used on EOS cameras is also used here, which, when combined with the high processing power of DIGIC 7, enables the achievement of natural depictions of contrasts and high apparent image resolution. 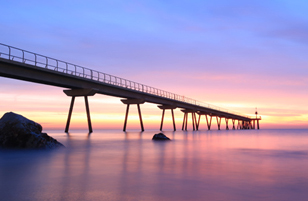 DIGIC 7 not only improves image quality, but also increases the amount of information from the sensors that can be put to use. This improves AF performance even in low colour intensity and low contrast, making it easier to establish AF in scenes such as those where the subject and background are of a similar colour. Tracking performance of moving subjects is also better than ever-when shooting a human subject, the correct subject can be tracked even if another person appears in front of your subject.

The new Dual Sensing IS system draws information from the gyro sensor and image sensor to realize an image stabilization effect equivalent to 4 shutter speed stops, effective for shooting in dark scenes as well as for reducing shakes caused by body movement.

Shooting from different angles is convenient with the touchscreen, tilt-type LCD monitor that can tilt not just the usual 180° upwards but also 45° downwards. The PowerShot G7 X Mark II also comes with a variety of features for both photo and movie shooting. There is the Self Portrait mode, which allows you to have fun with the tilt-type monitor. There is also the new Panning mode, which allows you to take easy pan shots-choose from 3 levels of blurring effect while the camera automatically sets the optimum shutter speed. Other modes include a more advanced Star mode and "Time-lapse Movie" which automatically takes a set number of shots over a set interval and creates a fast-forwarded movie clip from them. 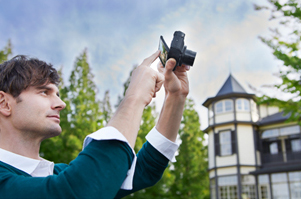