Code : G-292471
Notify me once this product becomes available: 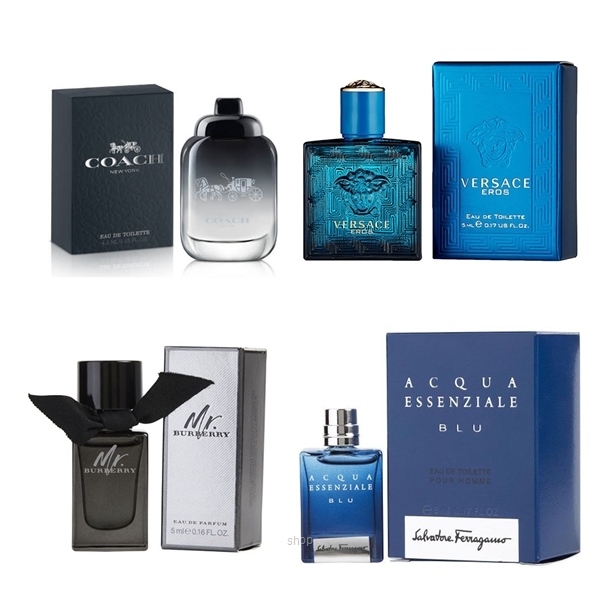 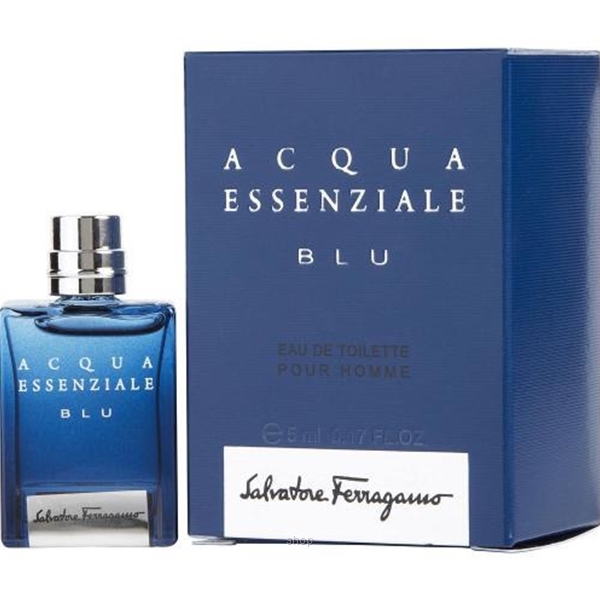 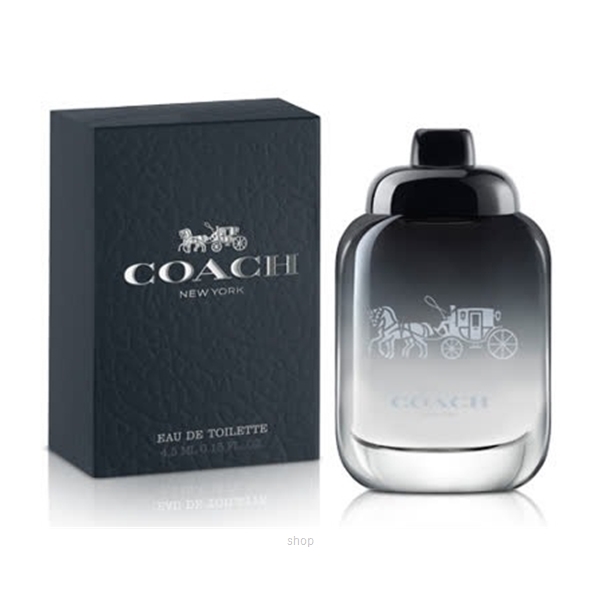 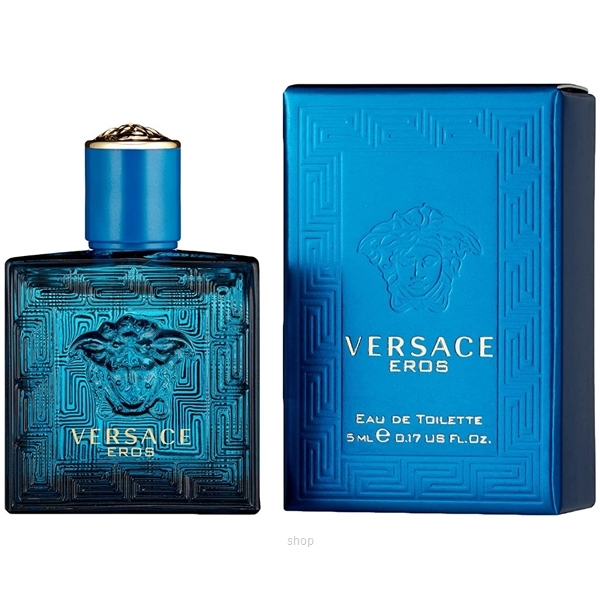 Mr. Burberry Eau de Parfum, which comes out in April 2017, is designed to be more intense, more sensual and warmer than the Eau de Toilette version. The new edition is more suitable for evening occasions, enriched with notes of cinnamon, patchouli and amber.

COACH FOR MEN Edt takes you on a journey of endless possibilities, evoking a sense of freedom that comes from the energy and spontaneity of New York City. A modern fragrance which combines fresh, energetic top notes and a skin-like warm sensuality in the amber, woody base notes.

Eros by Versace is a Aromatic Fougere fragrance for men. Eros was launched in 2012. The nose behind this fragrance is Aurelien Guichard. Top notes are Mint, Green Apple and Lemon; middle notes are Tonka Bean, Ambroxan and Geranium; base notes are Madagascar Vanilla, Virginian Cedar, Atlas Cedar, Vetiver and Oakmoss.

Versace is launching a new fragrance for men – Eros inspired by and deeply connected with Greek mythology. The aim of this edition is to reveal and release unrestrained passion and to accentuate desire. The fragrance was named after Greek god of love and son of goddess Aphrodite – Eros. Inspiration by ancient Greece has lasted since the time when Gianni Versace raised his fashion empire and took goddess Medusa as symbol of the brand to adorn numerous products of the house, among them also the new flacon of men’s fragrance Eros.

The top notes of this earthy scent include Calabrian bergamot, tangy lemon, and cardamom. Core notes of cypriol oil, Atlas cedar and lavender adds a more earthy touch, while base notes of patchouli, tonka bean, bexoin and ambroxan provide the mixture with the smoothness and mellowness it needs to truly become something great and memorable.